Announcing the forthcoming publication of ‘The Universe in a Box’

Professor Andrew Pontzen, deputy director of the Cosmoparticle Initiative, reveals the interconnected world of the cosmos shown through supercomputer simulations, in his new book 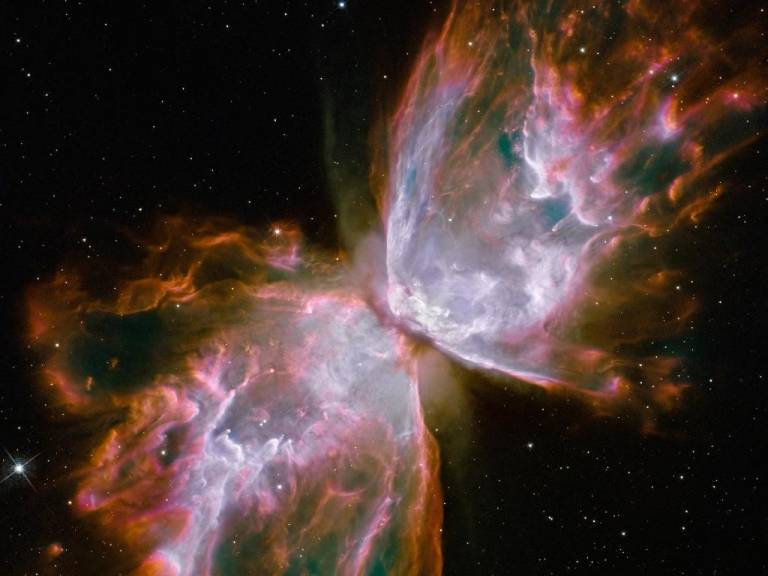 UCL Professor of Cosmology Andrew Pontzen’s first book ‘The Universe in a box’, is a tour of the cosmos through the lens of computer simulations – massive endeavours, involving thousands of scientists worldwide. Simulations are uncovering the interconnected nature of the Universe’s most exotic phenomena including dark matter, black holes, galaxies and inflation. The book will give a unique sense of how these areas fit together and interrelate as layers of understanding in a cosmic whole, arguing that their relationships are just as important as any individual theory.

While the book covers a huge range of topics, much of the new research on which it is based has been carried out within the Cosmoparticle Initiative. That work is currently funded by the European Research Council, in the form of Andrew’s GMGalaxies project.

The book will be published in the UK by Jonathan Cape and in the US by Riverhead, both part of the Penguin Random House group. Jonathan Cape’s publishing director Michal Shavit said: ‘With this book, Andrew Pontzen takes us on a roller coaster ride through our Universe in a way that has never been done before. Simulations are critical in helping us understand the cosmos around us, almost like being able to perform experiments on the entirety of space and time, but no one has written about them for a general readership in this way before. It is jaw droppingly eye opening and thrilling to get a glimpse into this world’.

Andrew adds: ‘I’m tremendously excited to be bringing the emerging world of simulations to a broad audience. The global effort to recreate the Universe inside a computer has propelled forward our understanding of cosmology, enabling us to unveil how our planet, the Solar System and everything beyond are sculpted by nature’s most extreme phenomena. I am delighted that Jonathan Cape, publishers of so many inspirational works, have acquired the book.’