Ingo Waldman was honoured in the Royal Astronomical Society's 2019 awards list. He was awarded the 2019 Fowler Award in Geophysics for his role in the vanguard of developing the statistical theory of exoplanet observations and their interpretation. 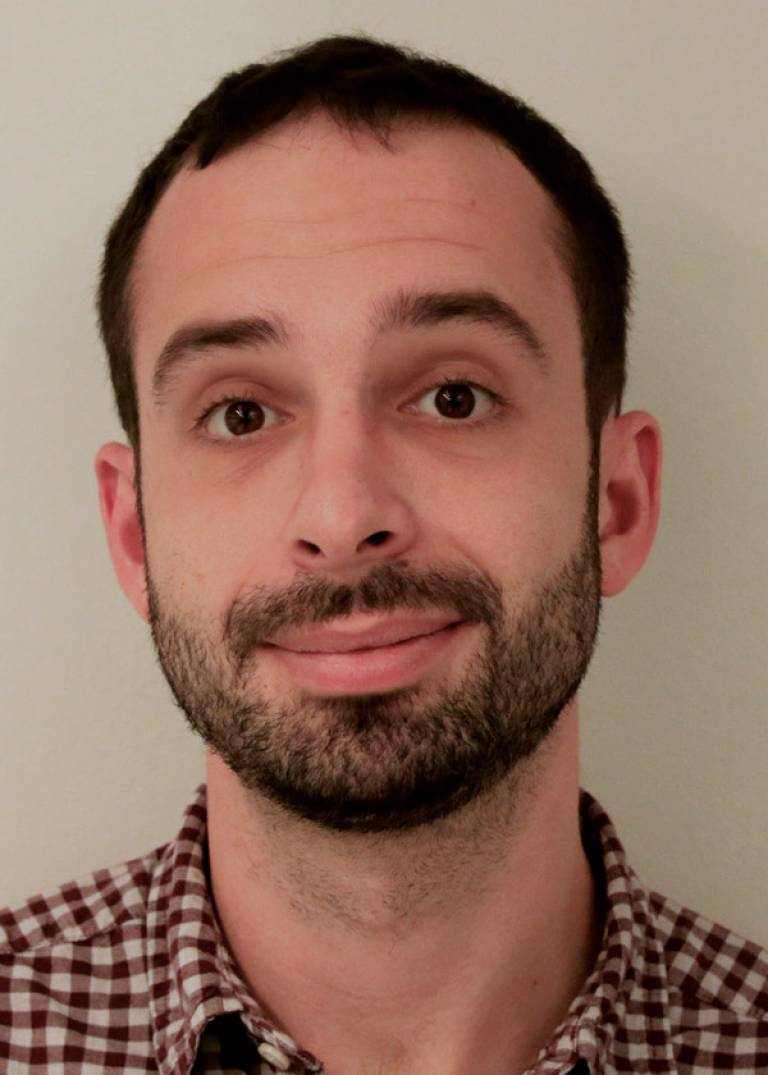 Each year the RAS recognises significant achievements in the fields of astronomy and geophysics through more than 20 medals, awards, lectures and honorary fellowships.

In the announcement, Professor Mike Cruise, President of the Royal Astronomical Society, said:

“Astronomy and geophysics are disciplines led by an extraordinarily talented group of people. The Royal Astronomical Society recognises the achievements of the very best of these men and women with our medals and awards. Our prizes are won by researchers at all stages of their careers, studying the core of the Earth, the distant universe, and everything in between. My congratulations to them!"

The RAS citation reads "The 2019 Fowler Award in Geophysics is awarded to Dr Ingo Waldmann, for his role in the vanguard of developing the statistical theory of exoplanet observations and their interpretation."

Ingo talks about the impact of his research on the study of dark matter with the Cosmoparticle Initiative:

"Modern astronomy is as much about ‘big data’ science as it is about fundamental physics. To sift through and make sense of the vast quantities of data current and future all-sky surveys produce, we need to come up with clever, ideally self-learning, algorithms. To date, my work has mainly focused on AI in characterising extrasolar planets, but these algorithms are equally applicable to many areas of research studied in the Cosmoparticle Initiative, such as our work in detecting WIMPS using deep learning."