A lesson for boffins on how to make spin-outs pay 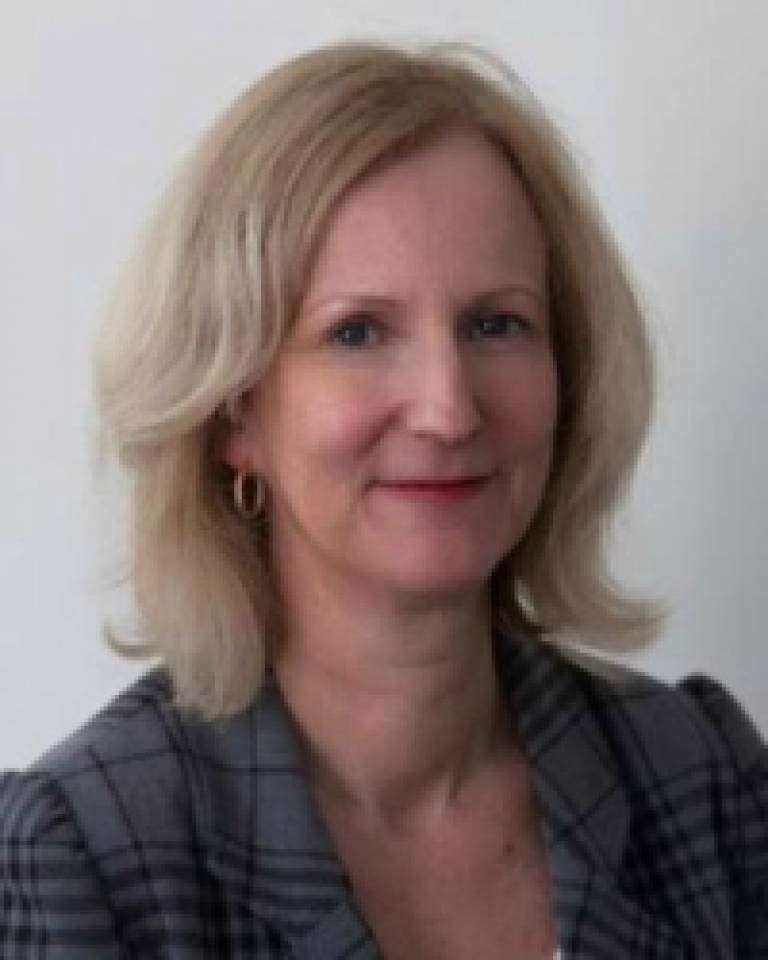 In a standard office block on Tottenham Court Road in central London, an experiment is taking place. Although the participants include some of the brightest scientific brains from University College London (UCL), no microscopes or Bunsen burners are involved.

This experiment is about finding a more effective way to commercialise some of the extraordinary ideas that come out of our universities. Britain has, by some counts, three of the world's top 10 universities (and several more in the top 20), but they trail some way behind their American counterparts when it comes to creating companies. It is a long-standing problem, but one we are no closer to solving.

UCL is trying something different. The £50m UCL Technology Fund - a collaboration between venture capital firm Albion Capital and UCLB, the university's technology transfer arm - invests in academic ideas before they are even proved as concepts in the laboratory. It is almost unheard of in Britain to involve hard-nosed capitalists such as Albion at such an early stage. It can be dangerous, too - academics are not renowned for appreciating intervention in their research.

It might be an uneasy relationship, but it is worth persevering with. Creating harmony between commerce and academia is the key to turning university research into world-beating businesses.

Already, those working with the UCL Tech Fund say scientists who have received backing have started to become more business-minded. "They are thinking in a much more commercial way than they would do previously," said Anne Lane, UCLB's executive director

If the fund works as planned, it will invest in ideas at laboratory stage and then carry on with further funding to help form spinout companies, or license out intellectual property (IP), while the academics remain in the university.

The UCL fund is one of a number of experiments under way to improve the way IP created by university research is commercialised. Another, the £40m Apollo Therapeutics Fund, is a collaboration between the universities of Cambridge, Imperial and UCL and the pharmaceutical giants Glaxo Smith Kline, Astra Zeneca and Janssen Pharmaceuticals. Funds from Apollo are used specifically to prepare research projects for commercial use by drug developers. The three sponsors have first refusal rights on the most promising investments.

Failing to change the IP commercialisation model risks more great British ideas being lost to foreign companies. Cambridge University led the world in sequencing the genome, pioneered artificial intelligence and developed the earliest computers through the Edsac programme. Yet the majority of the companies making billions from these ideas are based in America. A case in point is Illumina, the $33bn (£24bn) US giant that uses gene sequencing technology developed in Cambridge.

Nonetheless, there have been some big university spinout success stories in recent years, notably in life sciences. Oxford Nanopore, a gene sequencing company led by Gordon Sanghera, came from Oxford University and has achieved unicorn status - a private company valued at more than $1bn. Nightstar Therapeutics, another Oxford spinout, which has developed technology that may cure blindness, raised $75m when it listed on Nasdaq last September.

Ensuring even more spinout companies achieve commercial success might require a shift in attitude from students towards a more entrepreneurial mindset. Doing so could help attract more private investment. "If you look at places like Stanford [in the US], undergraduates in computer science mix with undergraduates in business," said Rob Kniaz, founding partner of London-based venture capital investor Hoxton Ventures. "They all have dollar signs in their eyes and want to create the next Facebook."