From Bangkok to Beijing and Los Angeles to Lagos, our cities are traffic-jammed. Every hour of every day, millions of people try to reach millions of places to love, work and relax - by foot, bicycle, car, bus, tram, taxi and train. 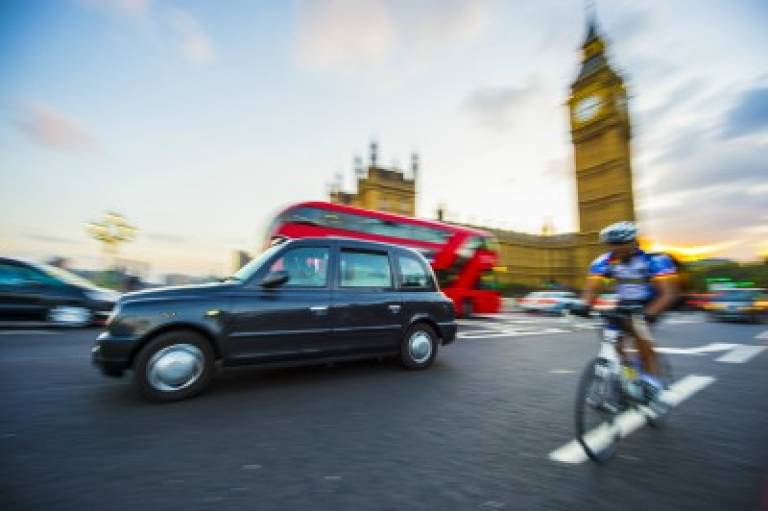 It's reckoned that urbanized areas cover just 3% of the planet's surface but are home to half the world's population - about 3.5bn people.

Take London. Home to around eight million people, with a further 30 million visiting the city each year, Transport for London (TfL) hosts nearly 1.4 billion passenger journeys annually by Tube and over two billion by bus. Plus, there's an estimated 2.6 million cars registered in the Capital, with many more entering daily. The digital economy, from online shopping to various taxi hailing apps, may well be drawing more traffic in.

London is typical of over-crowded transport systems throughout the world and is buckling under the pressure. Particularly roads, many of which are based on centuries-old routes never designed to take today's traffic.

How to stop the road ahead being closed

However, London has changed substantially over the past two decades. From TfL introducing integrated ticketing systems and massive infrastructure projects such as Crossrail, to shared mobility services like car sharing initiatives and the Mayor of London-backed cycle hire schemes. Digital technologies have also helped drive change.

The result? An increasing number of Londoners are clearly willing to take up alternatives to the car to travel. But the city's traffic congestion continues to rise as its air quality falls.

Start of a transport revolution for the city

Mobility as a Service (MaaS), is built on transport system integration, Internet of Things and sharing economy principles. MaaS means buying mobility services based on our needs rather than buying the means of mobility - ie a car - itself.

In a project coordinated by UCL Consultants on behalf of Transport for London, a team led by Dr. Maria Kamargianni from UCL Energy Institute's MaaSLab has attempted to discover Londoner's attitudes towards car-ownership, shared mobility services and MaaS.

Overall, both car-owners and non-car owners seem to be in favour of car-sharing schemes, finding them a good alternative to owning a car, preferring it to peer-to-peer car rental. 'Millenials' (up to 39 years of age) are most likely to participate.

In fact, 33% of car owners agree that MaaS would help them depend on their cars less. A quarter of them would even be willing to sell their cars for unlimited access to car sharing and almost half of respondents who don't currently own a car would consider delaying purchasing a vehicle or not buying one at all if MaaS were available.

Not surprisingly, car users living in TfL's Zones 1 and 2 are most likely to give up their car trips and switch to other alternatives.

Other forms of transport would benefit too

Some 70% of all respondents would be motivated to subscribe if MaaS gave them discounts. This percentage increases to over 90% for the most price sensitive under 30 year olds.

MaaS - the benefits are many and various

For a start, it's reckoned that the cost and time involved in traveling around the capital would reduce while the overall experience would improve.

In addition, MaaS could open up new business opportunities for the operator of the system and many others besides.

Last but far from least, when the era of autonomated vehicles arrives, they should work in symbiosis with MaaS. So users should only need one account to access both.

Changing the way we travel, for good

MaaS give us a real opportunity to change travel behaviour, especially prior to the mass adoption of autonomous vehicles. Shift away from private cars now via MaaS and it may mean a boom in public transport and shared mobility, not new swarms of privately owned autonomous vehicles on our roads.

Meaghan Samuels, Senior Contracts Manager at UCL Consultants, said, 'we were delighted to work together with TfL on this project.  Air quality and traffic congestion are issues which affect every Londoner and is in no small part exacerbated by car usage.  Understanding how car users feel about alternatives is a first step in finding them, for London and any city facing the same issues.' 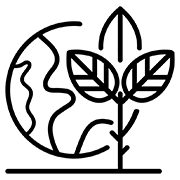 Find out more about the practical solutions we provide in the Energy & Sustainability space.