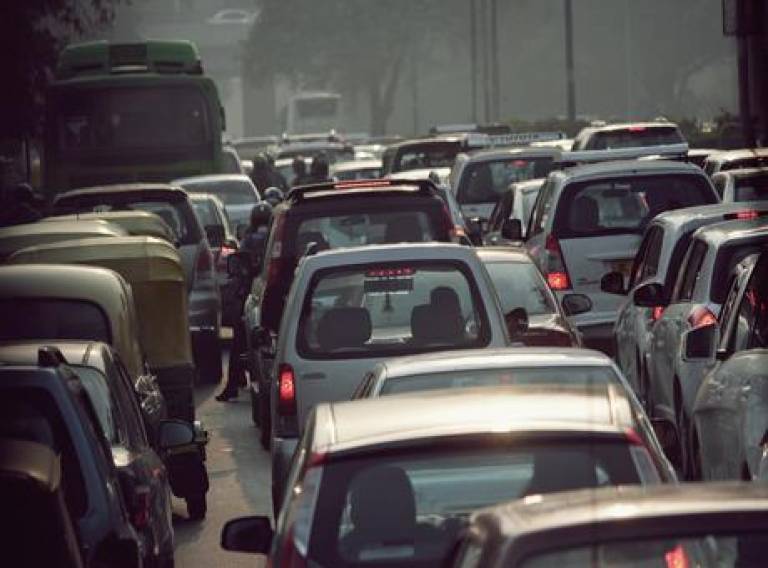 The report 'Tackling air pollution from diesel cars through tax: options for the UK' by UCL ISR's Paul Drummond and Paul Ekins considers higher registration taxes on new diesel cars and charges to enter cities where air pollution is worst to help tackle the public health emergency of air pollution.

"The report outlines options for government and city authorities to cut NOx emissions from new diesel cars through tax-based measures. The average diesel car currently sold would be charged £1,100 to £1,700 if a NOx-based registration tax is adopted. Options are also detailed for city-based charges, with a focus on London, although the lessons may be applied to other cities heavily affected by air pollution, including Birmingham, Leeds, Southampton, Derby, and Nottingham." Paul Drummond, Research Associate for UCL ISR.

"Fumes from diesel cars kill people, however indirectly - even from newly-manufactured models", said James Nix, Director of Green Budget Europe, the non-profit organisation which has commissioned the report.

The policy could be particularly important following the UK's vote to leave the European Union, which until now has set most pollution rules.

Read the full press release on the report