Constructive Criticism - the Department of English and Pearson Edexcel 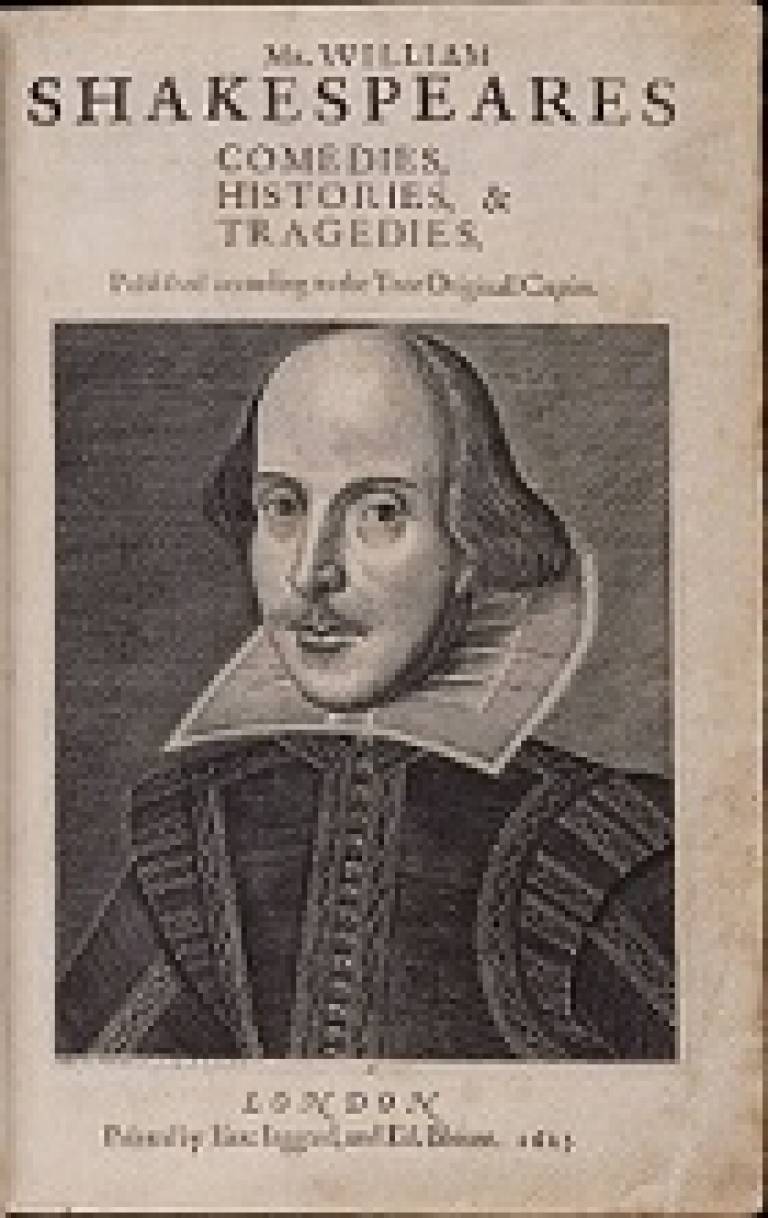 Professor John Mullan, Head of the Department of English at UCL, has for some time been a syllabus advisor to Pearson Edexcel, one of the largest exam boards for England and Wales, on its GCE English Literature. Requirements for candidates to show knowledge of critical arguments about the texts they are studying led Pearson Edexcel to approach him to select and edit an anthology of literary criticism for future candidates. Recently completed, this anthology will be distributed free to every student taking the Pearson Edexcel GCE English Literature allowing them to access a wide variety of criticism in one collection.

After a good deal of discussion, John and representatives of Pearson Edexcel decided that the samples of criticism should be attached to the compulsory Shakespeare section of the Drama component within the GCE English Literature.   This is divided between four Tragedies and four Comedies (candidates only have to choose one play). The exam board wanted three or four self-contained passages analysing each one of the set plays, and further extracts that discussed the features of Tragedy or Comedy more generally.

John worked on the selection with two colleagues, and Shakespeare experts, from the English Department: Professor Rene Weis and Professor Helen Hackett and for this engagement they were represented by UCL Consultants Ltd. They eventually chose 40 passages of Shakespeare criticism, each one by a different critic. Every passage had to have a headnote, summarising its argument, and glosses of all allusions or difficult words. Above all, the selection had to show students - and teachers - that criticism can give new life to literary works and make reading them more interesting and pleasurable.

This was a stiff test for the three editors, who had to prepare an anthology suitable for students of a range of abilities. The question of how a critic wrote became as important as what he or she wrote. The Shakespeare critics from whose work it was easiest to select were those like Frank Kermode and Anne Barton who, for all their scholarship, wrote with real eloquence for any lover of literature to understand.

John reflected, "It was a sometimes chastening experience to ask, could an interested sixth former be expected to understand the argument of this piece? On several occasions, passages that we, as academics, thought critically significant had to be rejected as opaque or dauntingly erudite - as if designed to overpower the reader. In contrast, I hope the samples we have selected will prove to be enjoyable as well as helpful".

Katy Lewis from Pearson Edexcel added, "Creating a specification which is clearly focused on the literary text as well as giving A level students exposure to critical reading has been one of the key aims in the redevelopment of Pearson Edexcel's GCE in English Literature. Working with Professor Mullan and his colleagues in the English department at UCL has been absolutely fundamental in developing an approach which focuses the criticism within the specific Shakespeare plays that the students are studying. This approach will encourage students to consider a range of different perspectives which illuminate their own reading and help them to begin developing their own critical voice. John and the team have been brilliant not only in selecting a great range of stimulating critical materials, but also in giving real consideration to the A level student who will be using this resource. The teacher reaction to this collaboration has been overwhelmingly positive, and we are sure that students will benefit massively from these anthologies."

Trish Greenan, Director at UCLC, said, "We're very pleased with the success of this collaboration with Pearson Edexcel.  It's encouraging to engage with academics from Arts and Humanities in a consultancy context, particularly in respect of a piece of work which has such genuine impact."