Shaping the train and Underground experience of the future 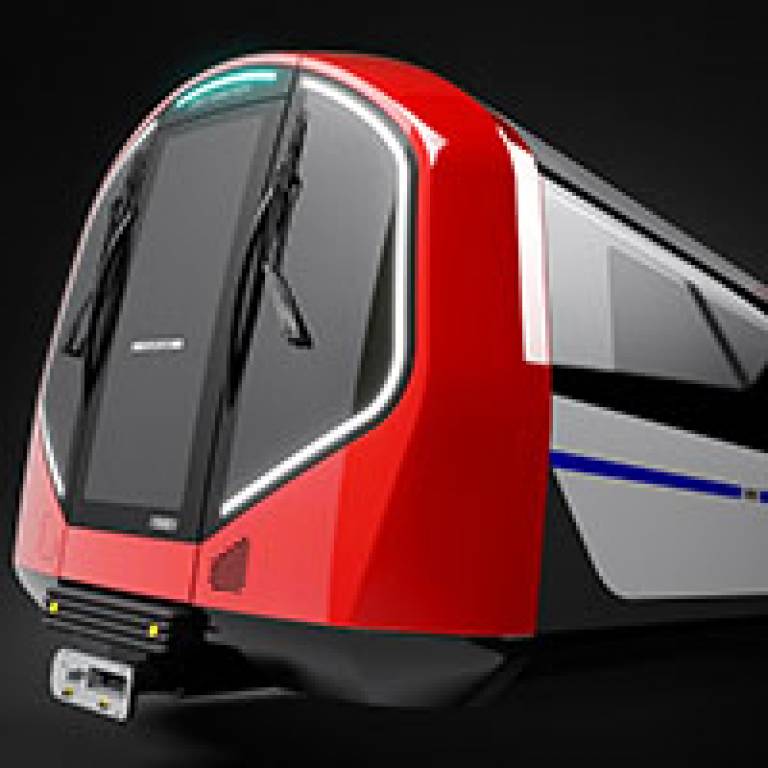 UCL scientists worked with London Underground to help with experimental designs for a new generation of trains.

As the London Underground (popularly known as the Tube) carries a billion passengers a year, the science behind its system performance is crucial to its ability to move people effectively and its financial well-being. UCL Consultant's Mark Sedgwick helped negotiate the involvement of Professor Nick Tyler, Chadwick Professor of UCL Civil Engineering, with London Underground to experiment with the design aspects of the new generation of Tube trains.

As Mark lives and works in the capital, he has a personal interest in seeing the Underground working as efficiently as possible; a factor that helped him through the contract negotiations with Transport for London (TfL).

By studying and analysing the effect of factors such as door widths and layout on passenger boarding and alighting times, system performance could be improved.

Nick's work covers investigation of the ways in which people interact with their immediate environments and utilises the Pedestrian Accessibility and Movement Environment Laboratory (PAMELA) for the assessment of pedestrian movement. In particular, he looks at:

Minding the gap between people and performance

Via UCL Consultants, TfL engaged with Nick's team at UCL to utilise PAMELA to inform decisions to improve capacity and reliability across the Underground network. This has got to be great news for all of the capital's many residents, commuters and visitors who travel on the world famous Tube every day.

Mark Sedgwick concludes: "Although I had to negotiate a set of mutually agreeable commercial terms within aggressive timelines, as a Londoner I had a particular interest in the potential impact of this project on my own life, and the lives of my fellow commuters."

If you want to know more about this project, or want to discuss a new project, we'd love to hear from you. Please contact us on: