Assembly members met on 13 and 14 November for the fourth weekend of the Citizens' Assembly. The focus of the weekend was on the role of the public in UK democracy. Assembly members heard from a range of speakers, who gave presentations on the ways in which the public can get involved in democracy, and weighed up the benefits and drawbacks of such approaches. Members considered how the public can best participate, and influence, in a representative system.

On this page, you can find the agenda for the fourth weekend and links to videos of the plenary sessions and the speakers' presentations. Assembly members received a number of documents before the weekend:

Please click on the links below to watch the plenary parts of this session. 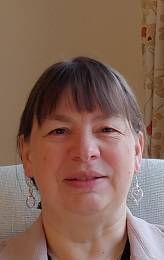 Paula Surridge is Deputy Director of the UK in a Changing Europe, an award-winning academic initiative that conducts research into the relationship between the UK and the European Union. She is also Senior Lecturer at the University of Bristol’s School of Sociology, Politics and International Studies. She has studied elections and voting behaviour for almost 30 years and has written extensively on the effect of social and political values on voting behaviour and political engagement. In addition to political values, Paula is also particularly interested in the effects of class and national identity on political behaviour. 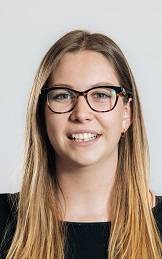 Jess Sargeant is a senior researcher at the Institute for Government, a leading think tank that aims to make government more effective. Her research interests there primarily revolve around the topics of Brexit, devolution, and the constitution. Before joining the Institute for Government, Jess worked in the House of Lords Library, producing impartial research briefings for members, and at the Constitution Unit at University College London, where she was Research Assistant to the Independent Commission on Referendums. 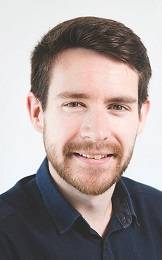 Jamie Pow is Lecturer in Political Science at Queen’s University Belfast, where he researches the ways citizens interact with democratic decision-making, including through elections, deliberative mini-publics and referendums. His PhD thesis used surveys and experiments to investigate the perceived legitimacy of citizens’ assemblies. Jamie served on the advisory group of the first Citizens’ Assembly for Northern Ireland, in 2018. He is also the Political Editor of Northern Slant, a not-for-profit independent media organisation which seeks to improve political and civic discourse in Northern Ireland. 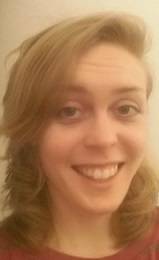 Frances Foley is Deputy Director of Compass, a progressive pressure group and campaigning organisation that advocates a more equal, democratic and sustainable society. She was previously Project Director at the Citizens' Convention on UK Democracy - a year-long project to design and campaign for a citizens' assembly on democracy in the UK. She has a background in political organising and deliberative democracy, with a particular focus on democratic participation.