MPs’ Staff: a study of the “unsung heroes” of parliament

This project considers the role of MPs' staff in parliament, their employment conditions, and whether they are descriptively representative of the UK's population. 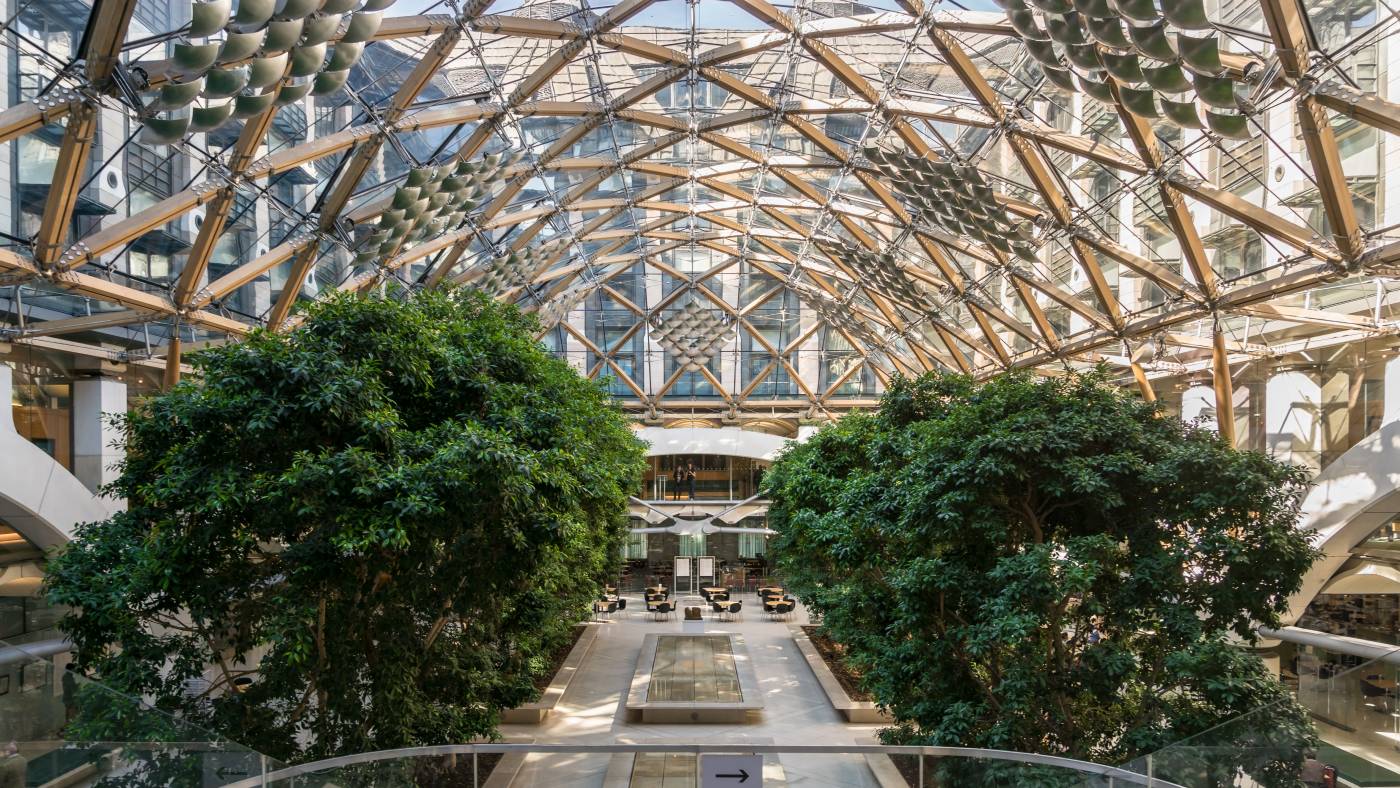 The work of parliament is made possible by over 3,500 MPs’ staff who carry out and support many of the roles that the public associate with MPs, both at Westminster itself and in constituency offices across the UK. These “unsung heroes”, as former Speaker John Bercow called them, undertake a wide variety of roles as part of their work. MPs’ staff play a central part in the functioning of our democracy, yet surprisingly little is known about them.

MPs’ staff act as a gatekeeper – monitoring the MP’s email inbox, responding to members of the public, the media, and lobby groups, and meeting with constituents. Staff can also serve as advisers – keeping up to date with recent debates and legislation, as well as relevant local, national, and international news before briefing their MP. Some staff have a crucial role to play in curating and maintaining the MP’s public image – drafting speeches and writing copy for press releases, the MP's website and Twitter. Others act as office managers, chiefs of staff and fulfil a wide range of administrative roles. Some staff may stay in their roles long-term, while others move on to pursue various other careers – in politics and beyond.

Given the unique nature of these jobs and their close proximity to the heart of our democracy, the Constitution Unit is running a new project looking at MPs’ staff: who they are, what they do, and how they can best be supported in their role. The data collected by the project will greatly enhance knowledge and understanding of the functioning of parliament, parliamentary capacity, and the opportunities that may arise for those working for an MP.

The research is being conducted through a variety of methods. The largest part of this project was a survey of MPs’ staff that ran from summer – autumn 2019. The survey had of four sections, with questions covering the following themes: demographics and background characteristics; political and work experience; current job and day-to-day activities; employment practices and parliamentary services.

A secondary part of the research is interviews with current and former staffers, which we are seeking to begin soon. These will be used to explore some of the findings from the survey and look in more detail at the themes mentioned above.

The survey of MPs’ staff ran from August to November 2019. The intention was to run it for longer, into the New Year, but we had to end it early because of the announcement of the 2019 General Election. The central research questions guiding the design of the survey were: who works for MPs, what do they do, how do they support parliament, and how does parliament support them? The survey questions were divided into several sections: demographics, education, past experience, current role and experience, hiring, and future plans. It was hosted on Qualtrics, an online survey platform.

There isn’t a central register of MPs’ staff contact details, so invitations were sent to MPs’ official email addresses with the subject line “FAO Office staff - Survey of MPs' staff by the Constitution Unit, UCL”. The body of the email contained a short description of the survey with a link to complete it and encouraged recipients to circulate the email to all staff in their office. Staff could also request a paper copy of the survey by post if they preferred. If there was no response, we followed up with a reminder email, a telephone call, or in some cases posted paper copies with a cover letter.

In total there were 520 responses. Respondents did not have to provide an answer to every question so there were some missing data. Of these responses, 472 were completed online and 48 were completed on paper. This yields a response rate of 16.6% (population data, i.e. the number of staff working for an MP around that time is taken from an IPSA FOI disclosed in April 2019). For comparison, a similar survey in Canada received a response rate of 17.7%. Whilst we’re happy with this response rate to the survey, it needs to be made clear that the responses to the survey do not provide a complete picture of all MPs’ staff.

Comparison of the survey responses with available IPSA data from 2019 on gender, job family (IPSA’s structure for job titles, job descriptions, and pay levels) and the number of staff employed by MPs’ of different political parties show we achieved a sample that is a good match in terms of gender and job family, but less so in terms of political party. The data have been weighted by political party to account for this in the analysis.

Who are the Constitution Unit?

The Constitution Unit is a politically neutral research centre based at the Department of Political Science in University College London. The Unit has over 25 years’ experience producing rigorous, timely and independent research on British political institutions, and has a close working relationship with policymakers, including representatives of all political parties. Its work has been influential in shaping various reforms.

The Unit's work is endorsed by its Council which comprises of senior individuals who demonstrate the cross-party nature of the Unit’s work, and our links with Westminster, Whitehall and other institutions.

I’d like to be involved; can I get in touch?

Absolutely, although the survey has now closed, we will be conducting interviews with current and former staffers in order to explore the findings from the survey. You don’t need to have completed the survey to have an interview. We are very keen to hear from anyone who would like to be involved. Please get in touch using the contact details at the bottom of the page.

What will you do with my data?

Everyone who took part in the survey or interviews are assured of anonymity. The email address used to verify your response to the survey is not stored with the rest of the data.  Data is stored securely in password protected files once the collection period has ended.

The data from the survey and interviews will be used in reports, publications and other academic outputs for the purposes of this research project. All findings will be reported anonymously and, for the survey, at an aggregate level. We will never seek to single out individual MPs, or individual staff, in the reporting of the results.

Who is funding this research?

This project is run by Dr Rebecca McKee a Research Fellow at the Constitution Unit, alongside Professor Meg Russell.

Parliament on the blog