The Constitution Unit has today issued a briefing setting out the key questions about constitutional standards that Conservative leadership contenders should be asked. 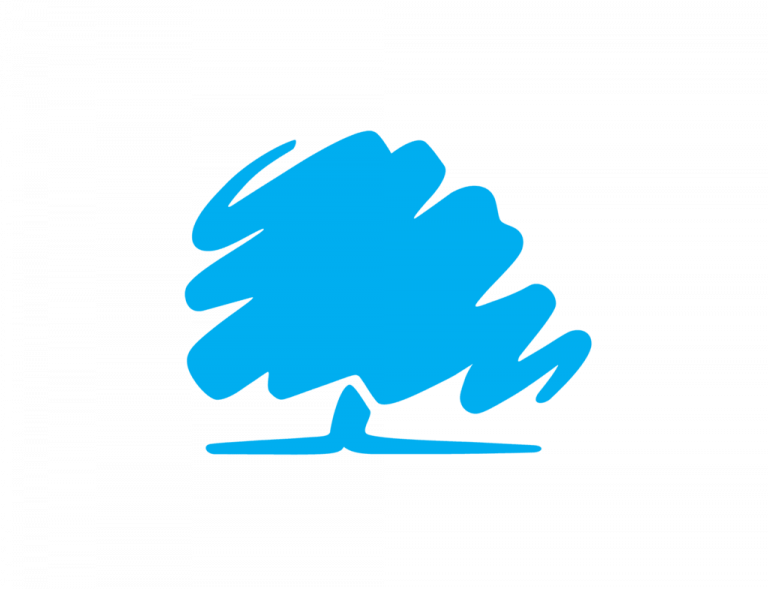 As the contest for the Conservative leadership begins, Conservative MPs bear an important constitutional responsibility. In choosing among the candidates, they should place a high priority on restoring the standards essential to UK democracy, in order both to rebuild integrity in politics, and to work towards rebuilding public trust.

A new Constitution Unit briefing, published and sent to all Conservative MPs today, sets out five key questions for leadership candidates relating to these core constitutional standards. The questions reflect concerns raised by the public, independent expert organisations, and MPs themselves. The briefing encourages Conservative MPs and others to prioritise these questions and raise them with the candidates when the party is making its choice.

1. Will you commit to strengthening the standards system?

2. What will you do to rebuild parliament’s scrutiny role?

3. How will you defend the rule of law?

4. Will you abide by long-established constitutional norms?

5. Will you defend core political institutions and checks and balances?

The briefing addresses each of these principles in turn, providing examples of recent challenges, and offering ways that a new leader can strengthen, rather than undermine them.

The Conservative Party has traditionally been a stern defender of constitutional traditions, of the importance of deference to norms and respect for the core bodies in the constitution. Recent events have brought that into question, and the current leadership contest offers an important opportunity for the party to reassert these essential values.

If you are interested in reading more about the constitution, or about constitutional standards, please see our explainers series, or visit the web-page of our new project ‘Constitutional Principles and the Health of Democracy’.

This briefing was authored by

Meg Russell FBA, Professor of British and Comparative Politics at UCL and Director of the Constitution Unit.

Alan Renwick,  Professor of Democratic Politics at UCL and Deputy Director of the Constitution Unit.