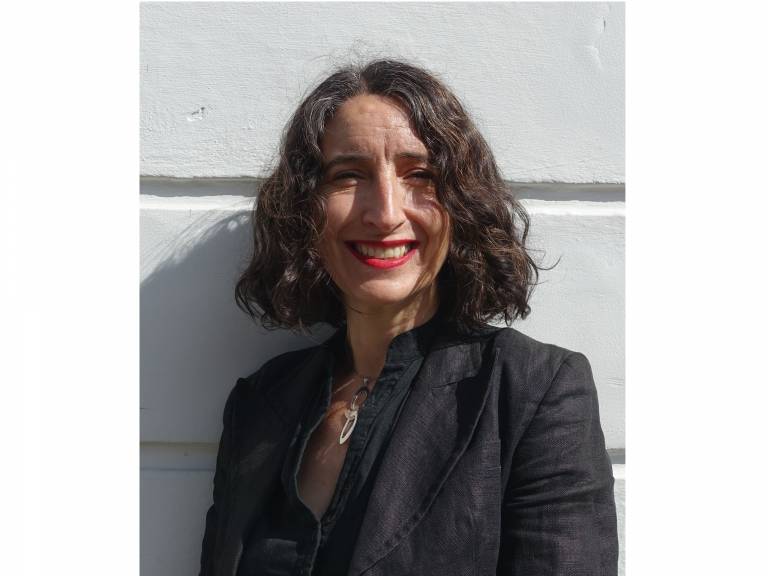 The UK's constitutional arrangements came under considerable strain in 2020 due to the combination of a newly elected government, the pandemic and Brexit negotiations, resulting in much uncertainty and need for high-quality political analysis.

The substantial contribution of Unit Director Professor Meg Russell FBA to such analysis has now been recognised by the Political Studies Association through awarding of the prestigious Political Communicator of the Year prize. An elected British Academy Fellow, Professor Russell leads the Unit’s work on parliament, and is a Senior Fellow with the ESRC-funded UK in a Changing Europe programme in which she leads a project on ‘Brexit, Parliament and the Constitution’. Meg is also co-investigator of the recently launched ESRC-funded project, ‘Democracy in the UK after Brexit’.

The PSA announcement describes Meg's "powerful and insightful voice upholding the proper role of parliamentary scrutiny and deliberation as an essential part of a well-functioning political process".  The PSA also regonises her "leadership of the outstanding team at the UCL Constitution Unit, and the numerous contributions that this team has made... to advance public understanding." The Political Communicator award has a history in the Unit, with its founder, Professor Robert Hazell, winning the award in 2009.

“"I'm absolutely delighted to receive this recognition from the PSA for political communications. I and other members of the Constitution Unit have long worked hard to inform real-world political debates, drawing on evidence from high-quality research – and the numerous emerging constitutional and political controversies of recent years have certainly kept us busy! In a post-Brexit environment it’s particularly important for the UK to reflect carefully on how best to maintain and strengthen its democracy. We will seek to continue contributing constructively to those reflections, through research, events, publications of various kinds, and direct engagement with policymakers and the media."

Some of Meg Russell’s notable recent political communications include: