The Constitution Unit is teaming up with partner institutions in Belfast and Dublin to launch a major new investigation into how any future referendums on the constitutional status of Northern Ireland would best be designed and conducted. 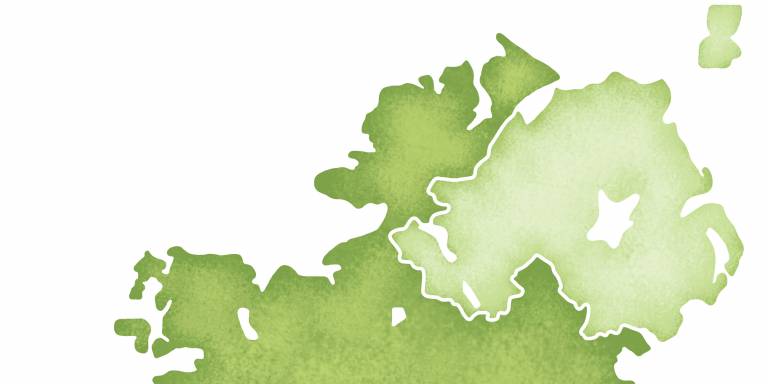 The Constitution Unit is teaming up with partner institutions in Belfast and Dublin to launch a major new investigation into how any future referendum on the constitutional status of Northern Ireland (often known as a ‘border poll’) would best be designed and conducted.

Such a vote is envisaged by the Good Friday Agreement. Under the Northern Ireland Act 1998, the Secretary of State for Northern Ireland is obliged to call one if a majority for a united Ireland appears likely. Recent developments have increased the chances that this condition could be met in the coming years. Yet no detailed public thinking has been done on what form the vote should take. Fundamental problems may therefore arise: a badly structured process could become chaotic, the results might not be accepted as legitimate, and there could be civil unrest.

The new project, which is made possible by generous funding from the British Academy under its Humanities and Social Sciences Tackling the UK’s International Challenges programme, will convene a Working Group on Unification Referendums on the Island of Ireland. Comprising scholars with expertise in politics, law, sociology, and history, this will consult and deliberate over the coming year and produce a report. The members of the Working Group are:

Some of the questions that will be explored by the Working Group were set out in a background report written earlier this year by Unit Honorary Senior Research Associate Alan Whysall. They cover referendums both north and south of the border and processes before, during, and after the vote itself. They include:

The Working Group expects to report in autumn 2020. Further details of the project and how to engage with it will be available in due course on its dedicated webpage.

The project will build on a wealth of expertise among the Working Group members, including the Constitution Unit’s recent projects on the role and conduct of referendums in the UK, the quality of information and discourse in election and referendum campaigns, and citizens’ assemblies.