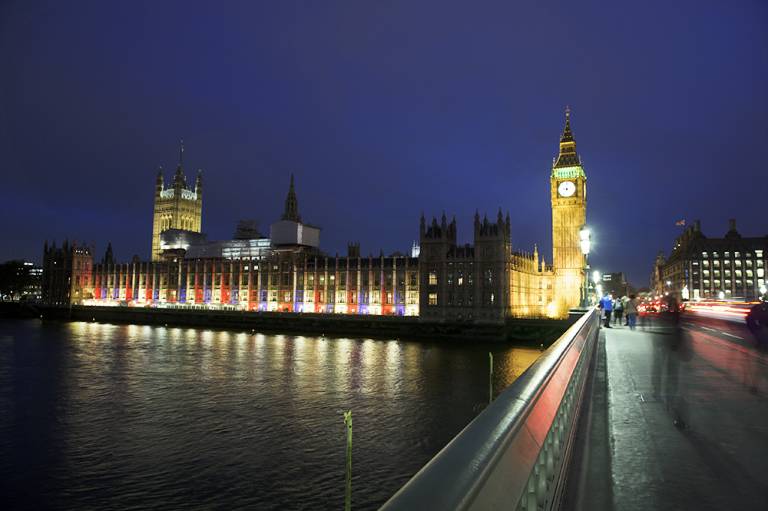 Constitution Unit Director Meg Russell has been awarded a prestigious Senior Fellowship under the ESRC-funded UK in a Changing Europe (UKICE) programme, to provide research and commentary on the topic of ‘Brexit, Parliament and the Constitution’. The project will run for three years, from June 2019 to May 2022. Meg will be one of nine such Senior Fellows focused on a variety of Brexit-related fields.

The Fellowship will comprise two main elements: first, working alongside the UKICE team to facilitate events and commentary on key constitutional topics surrounding Brexit, and second, detailed research and publications on Brexit and parliament. The research part of the project is anticipated as having three strands:

This work will build on various past work conducted by Meg Russell, including the Independent Commission on Referendums, her work on the policy impact of the Westminster parliament, and various projects on parliamentary reform, including the project on parliament’s control of its own agenda that helped lay the groundwork for the 2009 recommendations by the ‘Wright committee’.

Responding to news of the Senior Fellowship, Meg Russell said:

“I’m immensely proud to have won this Fellowship, from what I know was a very strong field of candidates, and I greatly look forward to working with the impressive team at UK in Changing Europe, who do so much to provide objective analysis and briefing in these turbulent political times. Parliament having become so central to the arguments over Brexit, the award could hardly be more timely. Recent debates have raised some very fundamental questions about the role of parliament in our democracy, and I hope through my work on the Fellowship to contribute constructively to both public understanding and high-level expert analysis.”

Anand Menon, Director of the UK in a Changing Europe, said:

“I am delighted to welcome Meg to our team. Working together we have an exciting opportunity to ensure that social science research informs not only public policy but also political and public debates about the future of the UK and its relationship with the European Union.”

The Constitution Unit is now recruiting for a full-time researcher to work alongside Meg Russell on this project. Applications close on 14 July, and interviews will be held on 30 July. For more information on this exciting opportunity, see here.