Press Release: New appointments to the Lords have 'no justification' and urgent change is needed 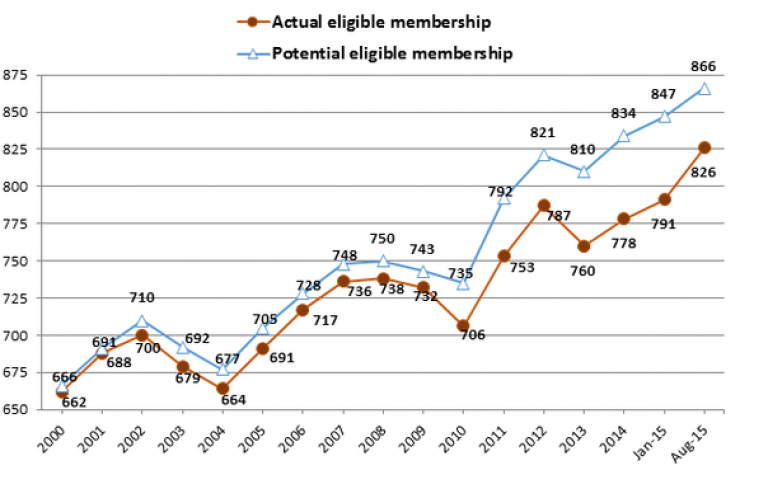 Today's announcement of 45 new members of the House of Lords has been criticised by the leading academic expert on the chamber. Professor Meg Russell, Deputy Director of the well-respected Constitution Unit at University College London, who is author of two books and numerous reports on the House of Lords, has warned that unregulated prime ministerial appointments to the Lords are both costly and damaging to parliament - and urgently need to stop.

Professor Russell said: "David Cameron's excessive appointments to the Lords have already been widely criticised for inflating the size of the chamber, increasing its costs, and at the same time reducing its effectiveness. The Lords has an important role in holding government to account and scrutinising its legislation. Repeated new appointments severely damage its reputation, and increasingly undermine its ability to do its job."

These new appointments include 26 Conservatives and 19 others, so will strengthen the government's numbers in the Lords. But Professor Russell rejected any suggestion that such appointments were necessary, or in line with precedent.

She added: "No doubt the government would like to be stronger in the Lords, but there is no justification for appointments to rebalance the numbers in the Conservatives' favour. The Conservative Party is already the largest grouping in the Lords. Since 1999 the Lords has been a 'no overall control' chamber, and Labour governed successfully for 9 years from 1997-2006 without being the largest party. This simply required negotiation over policy, which most - even on the Labour side - agree led to better policy outcomes."

Professor Russell recently published a short briefing (available here) setting out key facts about Lords appointments. These include (with updates for today's news):

Professor Russell concluded: "Questions remain about large-scale Lords reform, but until that happens (which is unlikely to be soon) the need to sort out the appointments system is now really urgent. Encouraging retirements is not the answer - that could simply allow the Prime Minister to appoint even more, strengthening his hold over parliament. We need an immediate cap on the size of the chamber, a brake on prime ministerial appointments, and a move to a far more regulated system. The Lords is in danger of serious crisis, and I believe bodies such as the Lords Constitution Committee, or perhaps even the Lord Speaker, now need to step in and help forge agreement for urgent change. The current system is costly to the taxpayer, damaging to parliament, and badly needs to stop."