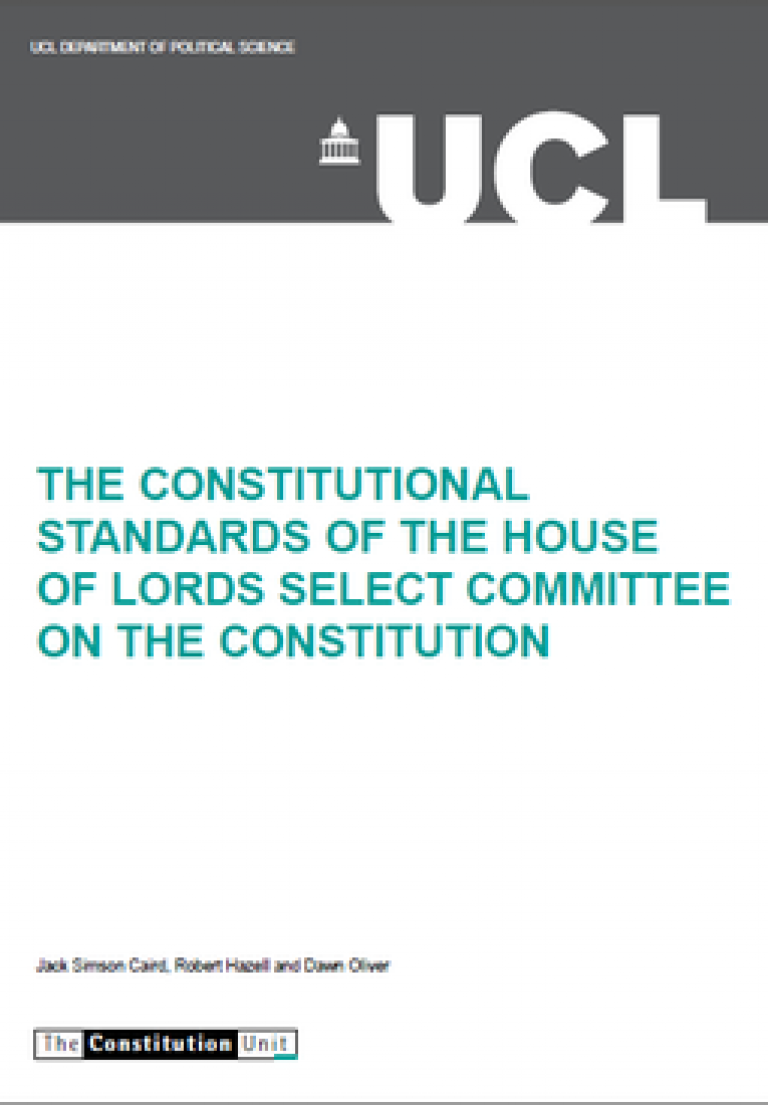 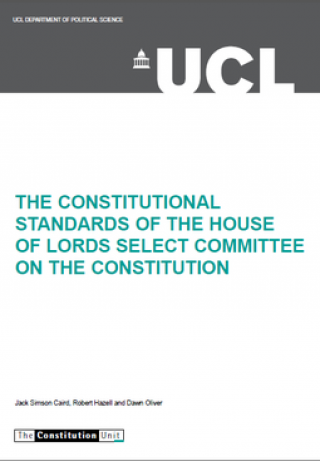 The report, by Robert Hazell, Dawn Oliver and Jack Simson Caird, contains a code of 126 constitutional standards, each of which is relevant to the legislative process, and each of which has been extracted from the 149 reports of the Constitution Committee that were reviewed. The standards are organised into five sections: the rule of law; delegated powers, delegated legislation and Henry VIII clauses; the separation of powers; individual rights; and parliamentary procedure.