The Perils of Lords Reform: interview with Mark Harper and Meg Russell 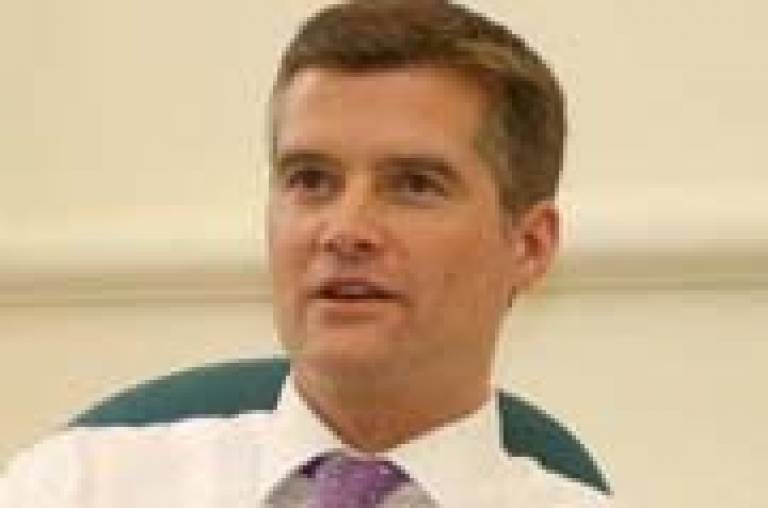 The coalition's plans for an elected second chamber are well underway - but can they be turned into reality?

Alex Stevenson speaks to constitutional reform minister Mark Harper about his plans for Lords reform, addressing opposition suspicions of partisan motives and exploring the coalition's approach to one of the most elusive reforms of all.

Expert analysis of the state of play and how realistic the minister's aspirations are is provided by Dr Meg Russell who as deputy director of UCL's Constitution Unit is widely regarded as the leading academic expert on Lords reform.