The Logic of Discipline 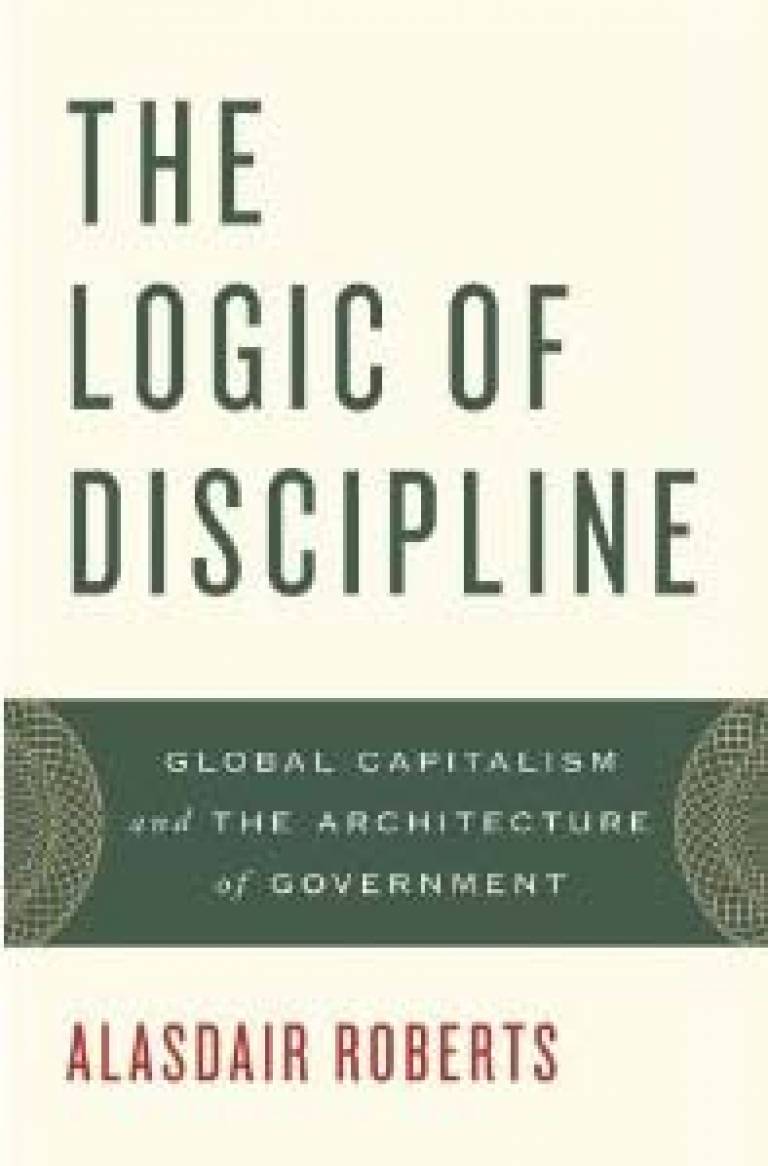 The era of economic liberalization, spanning 1978 to 2008, is often regarded as a period in which government was simply dismantled. In fact, government was reconstructed to meet the needs of a globalized economy. Central banking, fiscal control, tax collection, regulation, port and airport management, infrastructure development-in all of these areas, radical reforms were made to the architecture of government.

A common philosophy shaped all of these reforms: the logic of discipline. It was premised on deep skepticism about the ability of democratic processes to make sensible policy choices. It sought to impose constraints on elected officials and citizens, often by shifting power to technocrat-guardians who were shielded from political influence. It placed great faith in the power of legal changes--new laws, treaties, and contracts--to produce significant alterations in the performance of governmental systems. Even before the global economic crisis of 2007-2009, the logic of discipline was under assault. Faced with many failed reform projects, advocates of discipline realized that they had underestimated the complexity of governmental change. Opponents of discipline emphasized the damage to democratic values that followed from the empowerment of new groups of technocrat-guardians.

The financial crisis did further damage to the logic of discipline, as governments modified their attitudes about central bank independence and fiscal control, and global financial and trade flows declined. It was the market that now appeared to behave myopically and erratically--and which now insisted that governments should abandon precepts about the role of government that it had once insisted were inviolable.

A sweeping account of neoliberal governmental restructuring across the world, The Logic of Discipline offers a powerful analysis of how this undemocratic model is unraveling in the face of a monumental--and ongoing--failure of the market.

Review in the Times Literary Supplement