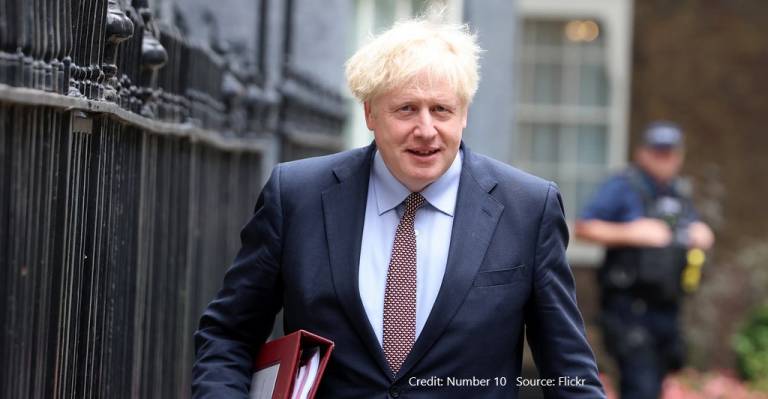 In partnership with The UK in a Changing Europe three seasoned Conservative parliamentarians and the director of the Constitution Unit will look back at Boris Johnson’s relationship with parliament, reflecting on the highs and lows, expectations and reality, and lessons for the future.

Prime ministers often have a rocky relationship with parliament. But, from the unlawful prorogation of 2019 to the controversies over parliament’s role during the COVID-19 pandemic, Boris Johnson’s relationship with parliament has been more tumultuous than most. Despite a comfortable Commons majority of 80 since December 2019, large backbench rebellions have sometimes threatened Johnson's ability to win parliamentary votes. Meanwhile tensions with the Lords (not least over the Internal Market Bill) have been significant. These problems arguably go beyond the usual hurly-burly of politics, raising fundamental questions about the respective roles of parliament and the executive in our constitution.

Director, UK in a Changing Europe