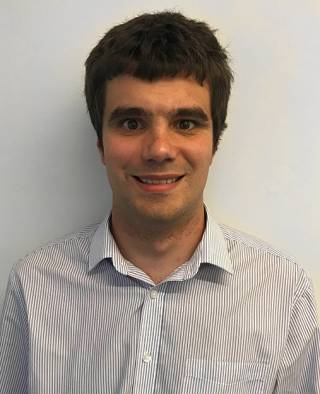 Luke's research interests are in British politics, legislative behaviour and Euroscepticism. Luke recently completed his doctoral research which focused on divisions within the UK Conservative Party over European integration. In particular the thesis considered the ideological grounds on which MPs base their policy stances and how the selection process affected ideological composition of the Parliamentary Party.

“Groups and the Limited Pluralism of the Set-Piece Consultation” (2012) The British Journal of Politics & International Relations, 14(1) 175–186. Co-authored as part of the LSE GV314 Group