This book, published in 1999, set out to forecast what the UK's constitution would look like ten years later. Starting with the 11 constitutional bills passed in 1997-98, the book analysed how these would affect the UK's constitutional structure, and examined in detail the further reforms that would be required to ensure that the new constitutional settlement bedded down. The Unit joined with a group of leading experts, who worked closely together on the project. As a result the chapters are tightly interwoven so that the cumulative and interactive effects of these changes was considered across the whole field of reform. The clear message of this book was that the constitutional reform programme would acquire its own momentum, and would have far reaching consequences, some of which the government did not intend. 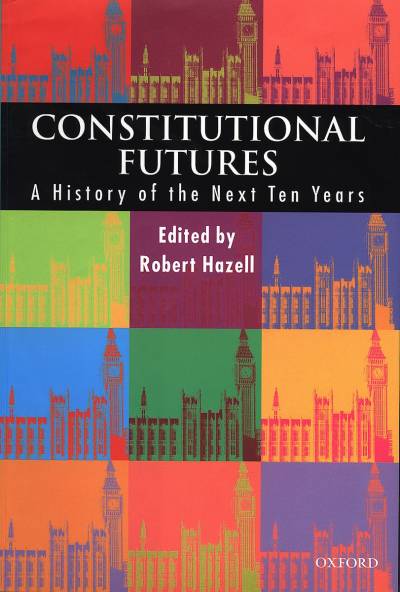