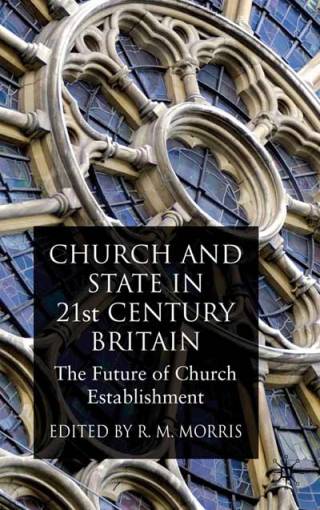 Much of the formal structure of the UK state remains locked in the geopolitics of the late 17th century. The sovereign has to be a Christian monarch in communion with the Church of England, swearing oaths to support that Church and the Church of Scotland. No-one may succeed to the throne who is either a Roman Catholic or married to one. Whereas in Scotland the established Church is held distinct from the state, the Church of England remains controlled by parliament where twenty-six Anglican bishops sit as of right in the House of Lords - a privilege unknown in any other sovereign legislature.

This book argues that, in an increasingly pluralized society, the gap between form and reality has become unacceptably stretched. Disregarding facile arguments about disestablishment, the book analyses the present position afresh and examines what are the options for change, including to the religious character of the monarchy.