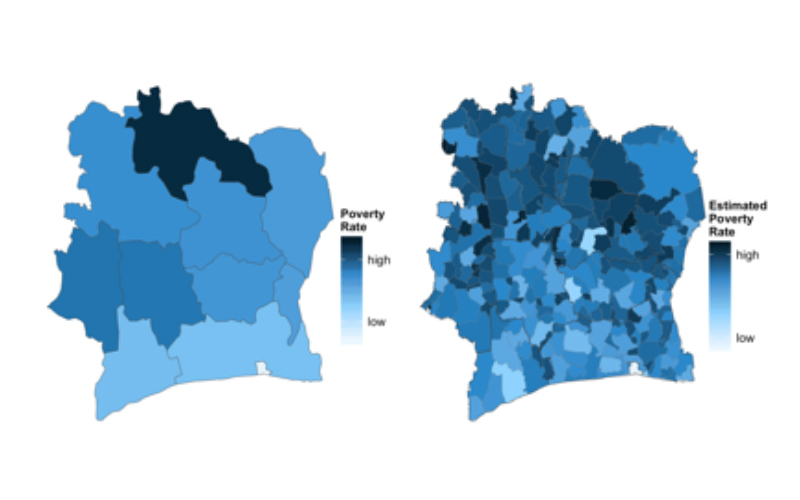 Governments often rely on data collected by household surveys and censuses to identify areas in most need of regeneration and development projects.

However, due to the high cost associated with the data collection process, many developing countries conduct such surveys very infrequently and include only a rather small sample of the population, thus failing to accurately capture the current socio-economic status of the country’s population.

We have developed a methodology that relies on ready-available telecommunication data to derive up-to-date poverty indicators, at a very fine level of spatio-temporal granularity. The methodology strives to achieve both accuracy and interpretability, making it more suitable for policy-making than black-box approaches, that sacrifice the latter.