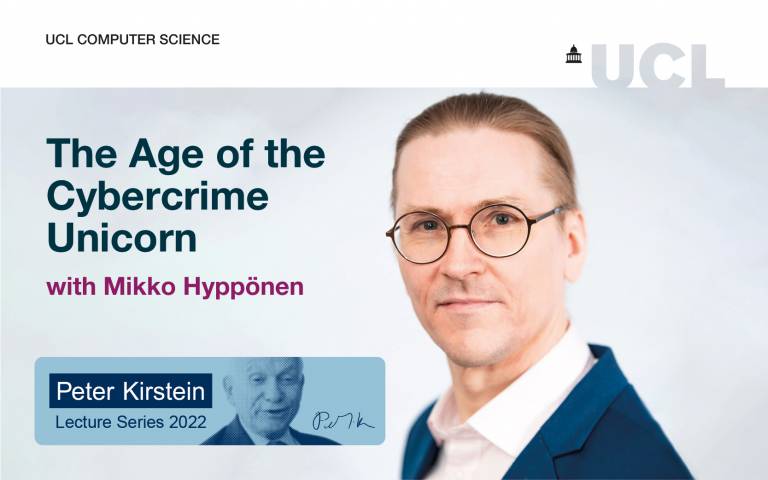 UCL Computer Science is pleased to announce the third edition of the Peter Kirstein Lecture Series. This year, we invite Mikko Hyppönen, global cybersecurity practitioner, to offer his insights into 'The Age of the Cybercrime Unicorn'. This will be followed by a panel discussion with special guests, to be announced!

The Age of the Cybercrime Unicorn

We've lived our lives in the middle of a revolution: the internet revolution. Technology around us is changing faster than ever. We've already become dependent on our digital devices, and this is just the beginning. As connected devices open new opportunities for imagination, they also open new opportunities for online criminals. Organized cybercrime gangs are bigger than ever. The wealth being controlled by the biggest groups is staggering, enabling them to invest more in their attacks. What do cybercrime unicorns look like? How do they work? Where do they get their money from? Where do they invest it? How do cybercriminals get caught? And what's going to happen next?

Mikko Hyppönen will offer his insights into these questions based on his diverse career working as a global cybersecurity practitioner.

Please join us for this special event in the UCL Computer Science calendar!
14.00 - 16.15: Lecture and Q&A followed by a panel discussion with special guests.
16.30 onwards: Reception event at UCL

This is a hybrid event. It takes place at UCL and will also be livestreamed.

What is a Cybercrime Unicorn? 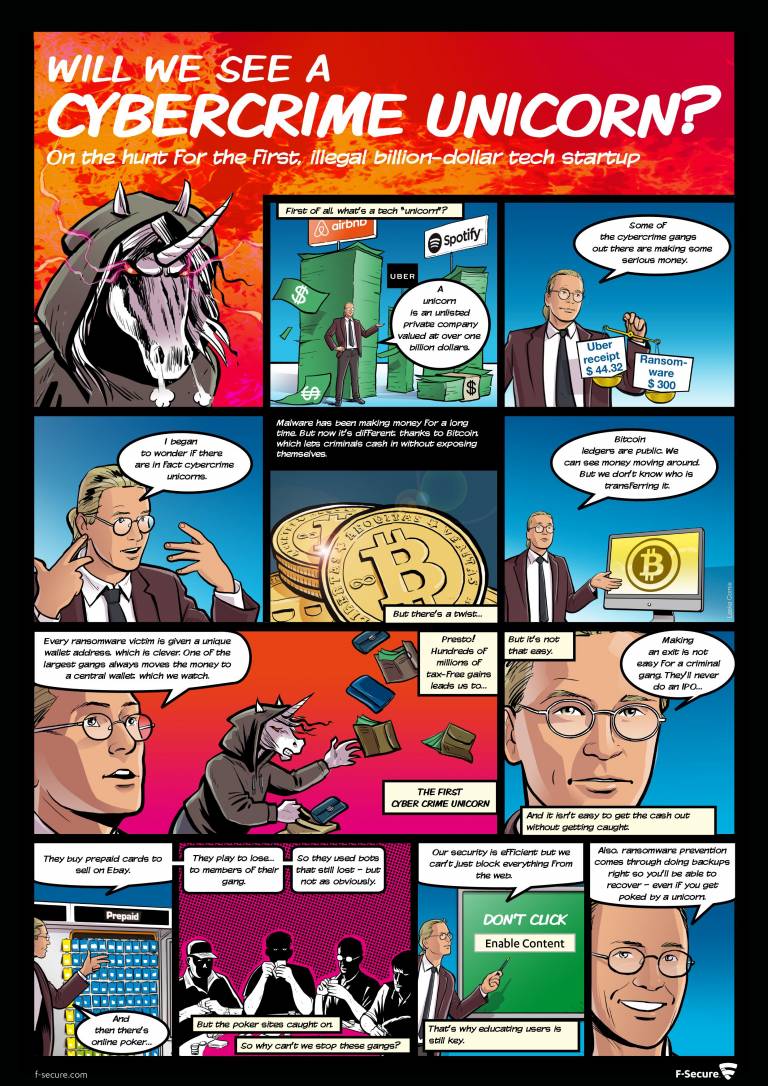 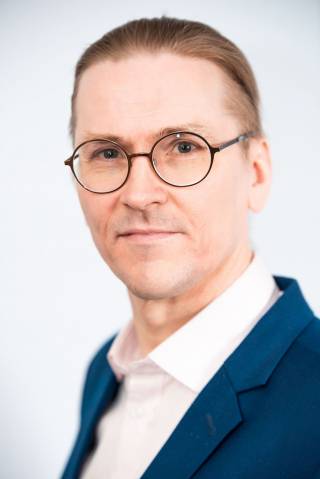 Mikko Hyppönen has been working with information security for 30 years. He was selected as the Cybersecurity Person Of The Year in 2020 by CISO Magazine. Mr. Hyppönen has dedicated his career to combatting security threats, tracking online crime and sharing his work with the world - including his creation of Hyppönen law, which states, "If it's smart, it's vulnerable." He is a widely regarded security expert who has written on his research for The New York Times, Wired and Scientific American. His newest book will be published by Wiley in August 2022. Hyppönen's TED Talk has been seen by 1.5 million people and translated to 40 languages. In addition to his ongoing research, Hyppönen also serves as curator for the Malware Museum at the Internet Archive. 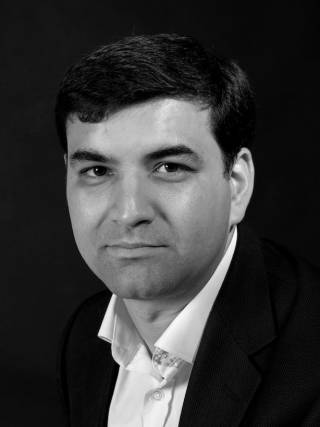 Gordon Corera has been a Security Correspondent for BBC News since June 2004. In that role he covers national security issues including cyber security, counter-terrorism and espionage for BBC TV, Radio and Online. He was previously a foreign affairs reporter on the Today programme, BBC Radio 4's flagship news programme. He is the author of a number of books, including Intercept: The Secret History of Computers and Spies and most recently, Russians Among Us: Sleeper Cells, Ghost Stories and the Hunt for Putin’s spies. 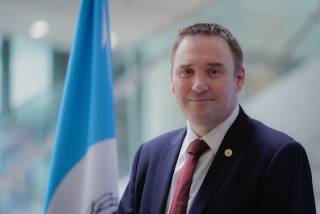 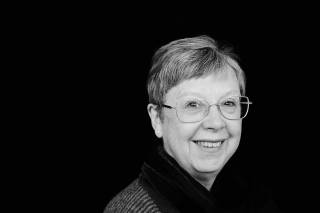 Gloria Laycock is currently Professor Emeritus of Crime Science at UCL. She has a BSc and PhD in psychology from UCL. She established and headed the Home Office Police Research Group and was founding Director of the UCL Jill Dando Institute and the Community Policing and Police Science Institute in Abu Dhabi.

She has carried out research and development in prisons, policing and crime prevention and has acted as a consultant and trainer on policing matters around the world. She was Director of research supporting the What Works Centre for Crime Reduction from 2013-2016. She was awarded an OBE in the Queen’s Birthday Honours 2008 for services to crime policy.