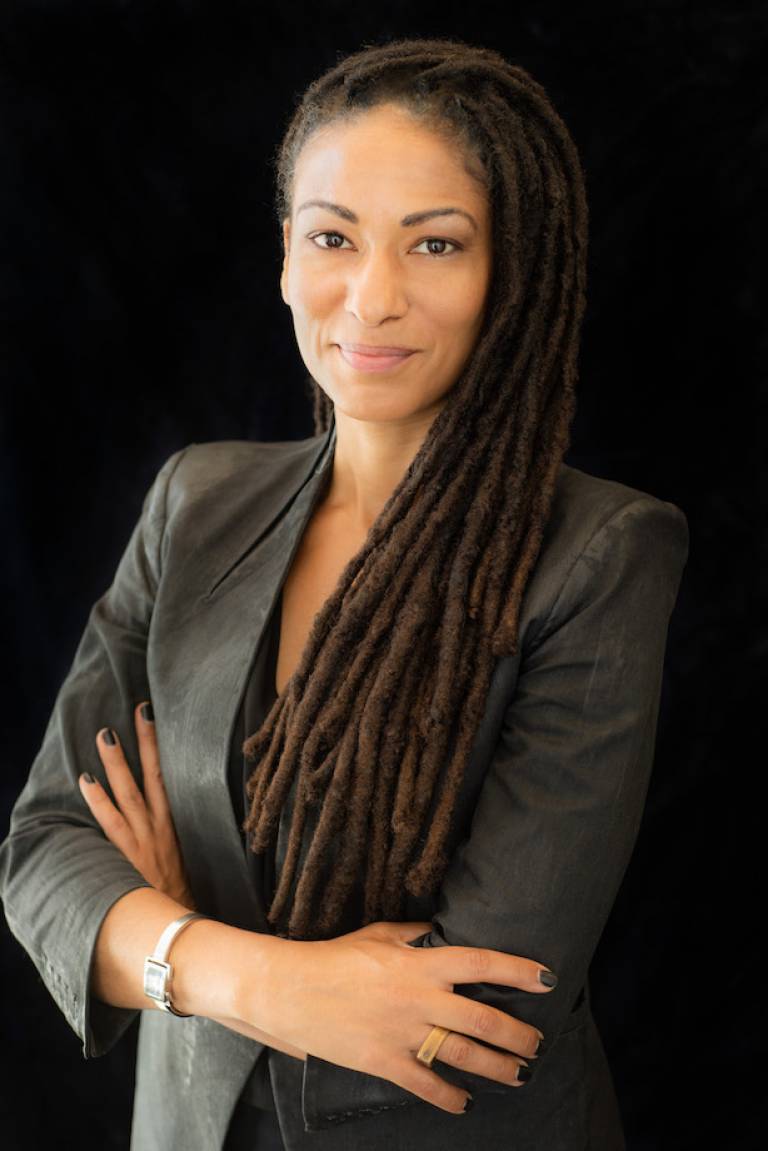 In this talk, Ruha Benjamin explores a range of discriminatory designs that encode inequity -- what she terms the “New Jim Code.”

This presentation takes us into the world of biased bots, altruistic algorithms, and their many entanglements, and provides conceptual tools to decode tech promises with historical and sociological insight. Ruha will also consider how race itself is a kind of tool designed to stratify and sanctify social injustice and discuss how technology is and can be used toward liberatory ends. In doing so, Ruha challenges us to question not only the technologies we are sold, but also the ones we manufacture ourselves.

About the Peter Kirstein Lecture Series

This is the second in the series of lectures in honour of Professor Peter Kirstein. This event also forms part of the 2021 celebrations of 40+ years of UCL Computer Science. We hope you will join us as we reveal further activities and events throughout the year.

Ruha Benjamin is Professor of African American Studies at Princeton University, founding director of the Ida B. Wells Just Data Lab, and author of the award-winning book /Race After Technology: Abolitionist Tools for the New Jim Code /among many other publications.