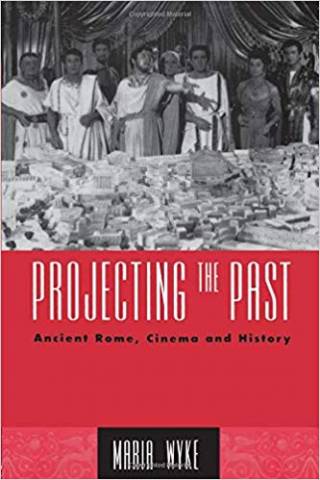 Brought vividly to life on screen, the myth of ancient Rome resonates through modern popular culture. Projecting the Past examines how the cinematic traditions of Hollywood and Italy have resurrected ancient Rome to address the concerns of the present. The book engages contemporary debates about the nature of the classical tradition, definitions of history, and the place of the past in historical film. 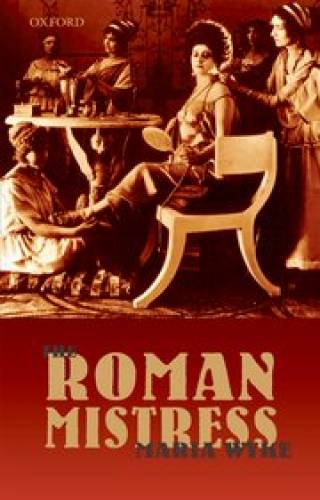 From Latin love poetry's dominating and enslaving beloveds, to modern popular culture's infamous Cleopatras and Messalinas, representations of the Roman mistress (or the mistress of Romans) have brought into question both ancient and modern genders and political systems. The Roman Mistress makes a contribution simultaneously to feminist scholarship on antiquity, the classical tradition, and cultural studies. 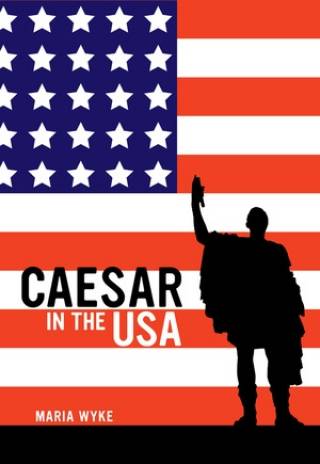 Caesar in the USA

The figure of Julius Caesar has loomed large in the United States since its very beginning, admired and evoked as a gateway to knowledge of politics, war, and even national life. This book is the first to examine Caesar's place in modern American culture. It finds that Caesar is mobilized in the USA as a resource for acculturation into the American present, as a prediction of America's future, or as a mode of commercial profit and great entertainment. 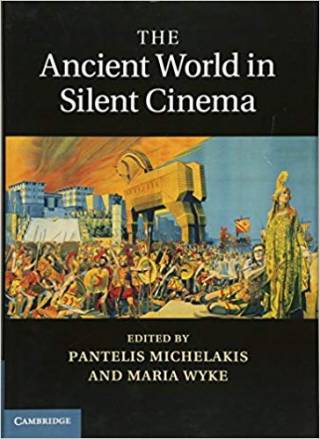 The Ancient World in Silent Cinema

This extensively illustrated edited collection is a first systematic attempt to focus on the instrumental role of silent cinema in twentieth-century conceptions of the ancient Mediterranean and Middle East. Hundreds of films were made in the first four decades of the twentieth century that drew their inspiration from ancient Greece, Rome, Egypt and the Bible. This collection asks what contribution did they make to the development of early cinema? How did early cinema's representations affect modern understanding of antiquity? 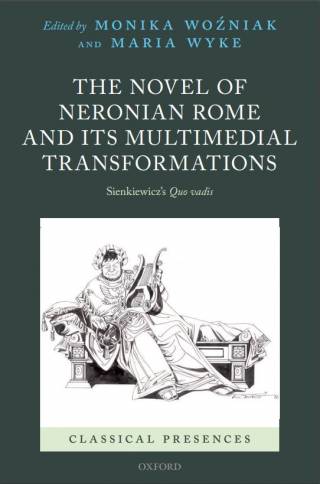 The Novel of Neronian Rome and Its Mutidimensional Transformations

The Polish writer Henryk Sienkiewicz was awarded the Nobel Prize for literature in 1905 largely on the basis of his historical novel Quo vadis: A Narrative of the Time of Nero. The novel's vivid and moving reconstruction of religious persecution and struggle against tyranny catapulted its author into literary stardom. But, before long, Quo vadis began to 'detach' itself from the person of its author and to become a multimedial, mass culture phenomenon. In the West and in the East, it was adapted for stage and screen, provided the inspiration for works of music and other genres of literature, was transformed into comic strips and illustrated children's books, was cited in advertising, and referenced in everyday objects of material culture. This volume explores the strategies Sienkiewicz used to recreate Neronian Rome and the reasons his novel was so avidly consumed and reproduced in new editions, translations, visual illustrations, and adaptations to the stage and screen across Europe and in the United States. The contributions render visible for English-speaking readers the impact of a Polish work of high literature on the presence of Nero, Christian persecution, and ancient Rome in Western popular culture.