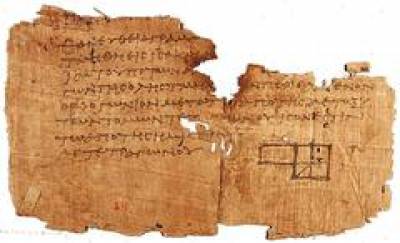 All staff regularly teach BA and MA modules on their research specialisms and welcome enquiries from prospective PhD students who want to work on Ancient Philosophy.

Staff with research interests in ancient philosophy include: