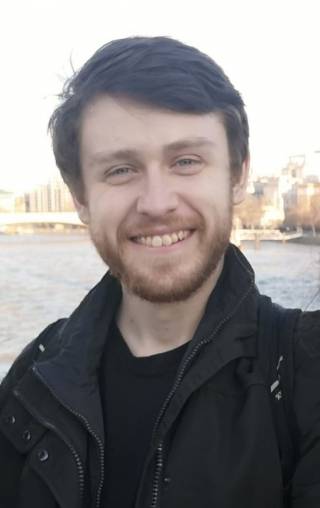 I work primarily on the media and political culture in Britain between the sixteenth and eighteenth centuries. I am interested in manuscript and printed texts, especially on topical and political themes, and the significance of their publication and circulation in an evolving culture of public political awareness and partisanship. During my PhD, I worked mostly on English-language print, especially pamphlets, newspapers and comment serials (regular printed publications dedicated to comment rather than news), between the civil wars and the age of Walpole. During my post-doc, I am working on Latin-language manuscripts in the same period, in addition to reaching back further, to the middle of the sixteenth century.

I completed a BA in History (2008-2011) and an MPhil in Early Modern History (2011-2012) at the University of Cambridge. My MPhil thesis focused on the significance of John Tutchin’s Observator (1702-1707) as a serial of comment rather than news in the partisan conflict of early eighteenth-century Britain. I then completed a Graduate Diploma in Classical Studies at KCL (2013-2014), during which I studied Latin and Greek. I worked on my PhD, ‘Commenting on the news: the serial press and political culture in Britain, 1641-c. 1730’, at the University of Warwick (2015-2019), where I was supervised by Professor Mark Knights. I began working on Dr Victoria Moul’s Leverhulme-funded project, ‘Neo-Latin Poetry in English Manuscript Verse Miscellanies, c. 1550-1720’, at UCL, in September 2019. I have also worked and volunteered at a range of historical institutions, including the British Library (Sloane Printed Books Project), Hampton Court Palace and Dr Williams’s Library.