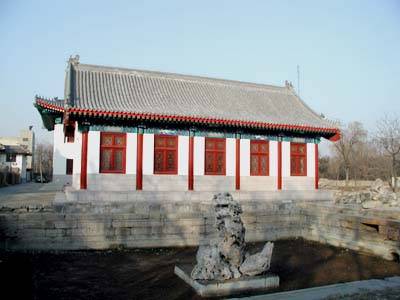 School of Archaeology and Museology, Peking University, where the Chinese office of the International Centre for Chinese Heritage and Archaeology (ICCHA) will be based

In December 2003 University College London and Peking University officially launched the new International Centre for Chinese Heritage and Archaeology (ICCHA). With the full support of the State Administration of Cultural Heritage of the Peoples Republic of China, the Centre established joint offices in London and Beijing, forming the first such venture between China and the United Kingdom.

As a direct result of the Centre's creation, University College London established a new lectureship in Chinese Archaeology to help assist in the development of ICCHA. A second full time position at the University of London dedicated to Chinese Archaeology has since been created, shared equally between the School of Oriental and African Studies (SOAS) and UCL's Institute of Archaeology.

Since its inception, the ICCHA has continued to promote China's past and continued its efforts to develop archaeological thought and theory in China by regularly inviting Chinese guest lecturers to share their research at the Institute of Archaeology. Through its China Night events, the Centre has established itself as the premier organisation for the dissemination of archaeological knowledge between China and Britain. Furthermore, the ICCHA has regularly hosted international conferences to further develop Chinese Heritage and Archaeology. 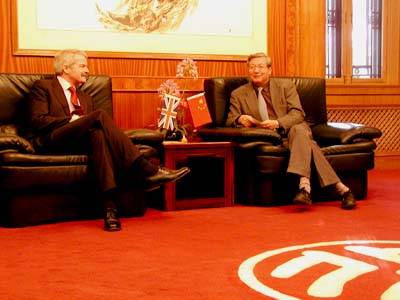 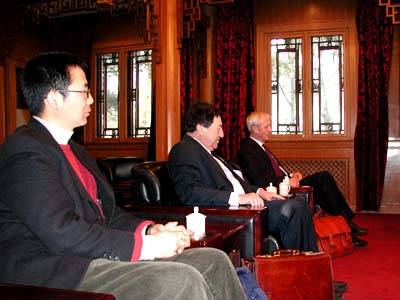 Also present at the ceremony with the President of Peking University were (from left to right) Dr Wang Tao (SOAS/UCL), Professor Peter Ucko (Director of the Institute of Archaeology, UCL) and Professor David Norse (Pro-Provost for China, UCL) 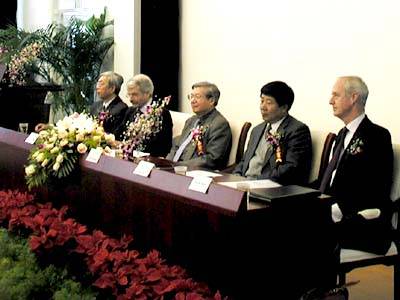