The film that inaugurated the 'Sixth Generation' of Chinese cinema. 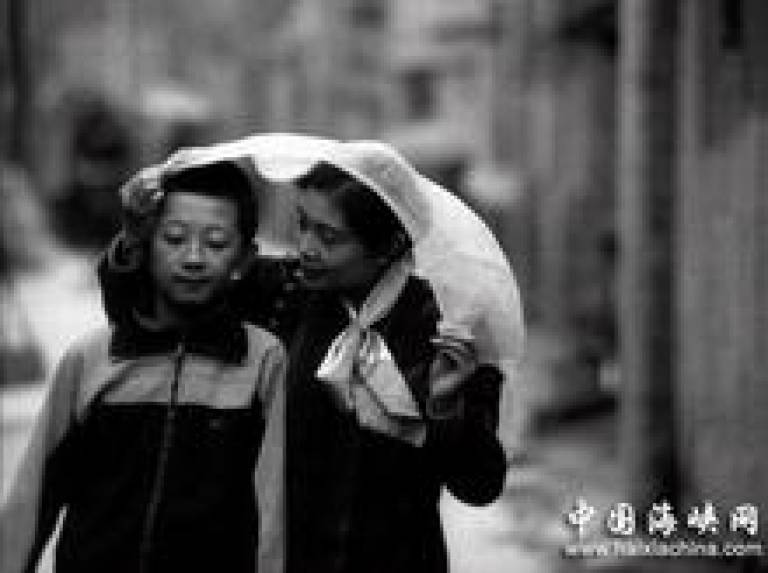 The screening will be followed by a discussion on disability and 'embodied difference' in contemporary China and Taiwan.

As usual, admission is by free ticket, available from:
https://ucl_cchh_film6.eventbrite.co.uk

Tony Rayns writes:
Released in China only after a two-year ban, Zhang Yuan's debut feature looks at first glance like a Ken Loach 'social problem' movie. It centres on the plight of a woman librarian in Beijing who struggles to bring up her teenage son (retarded since a childhood accident) without help from her absent husband or the state, and juxtaposes that fiction with relevant documentary material. But Zhang isn't content with showing street-level realities for their own sake; he pushes his material towards expressionism, using the mother's inevitable mood swings as keys to the tone and texture of the images, a strategy that brings him within breathing distance of film noir by the end. China's 'Sixth Generation' film-makers couldn't have got off to a stronger start. 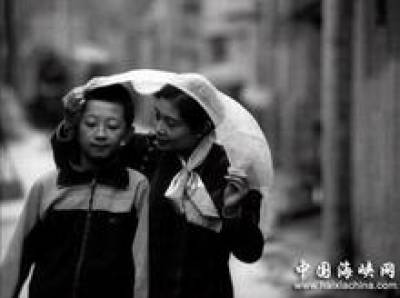 This event is part of Chinese Film and the Body (2016-2017), a series of workshops exploring social and cultural issues related to health, medicine and the body in 20th and 21st century China, as represented in Chinese cinema.