The Gissen group use cell and molecular biology approaches to investigate rare genetic disorders with a focus on abnormalities of intracellular trafficking and develop novel therapies to treat these disorders.

Our long-standing interest is in understanding the mechanism of function of a multi-protein tethering complex containing VPS33B and VIPAR. Defects in these two proteins cause a multi-system human disorder Arthrogryposis, Renal Dysfunction and Cholestasis Syndrome (ARC). For this work and other studies we employ cell and animal models of human disease including patient-derived induced pluripotent stem cells (iPSc) that can undergo differentiation into a variety of highly specialised cell types.

ARC has an incidence of approximately 1 in 100,000 births. We discovered that deficiencies of VPS33B or VIPAR cause ARC syndrome (Gissen et al, 2004 and Cullinane et al, 2010). Disturbance of apical-basolateral polarity, defects in biosynthesis and function of platelet alpha granules and keratinocyte lamellar bodies are the histological hallmarks of this disease (Smith et al, 2012, Bem et al, 2015, Gruber et al, 2017). Our investigation of the VPS33B and VIPAR interactors and vesicular cargo molecules further defined the pathway that these proteins are involved in and showed abnormalities in collagen homeostasis in ARC (Banushi et al, 2016). 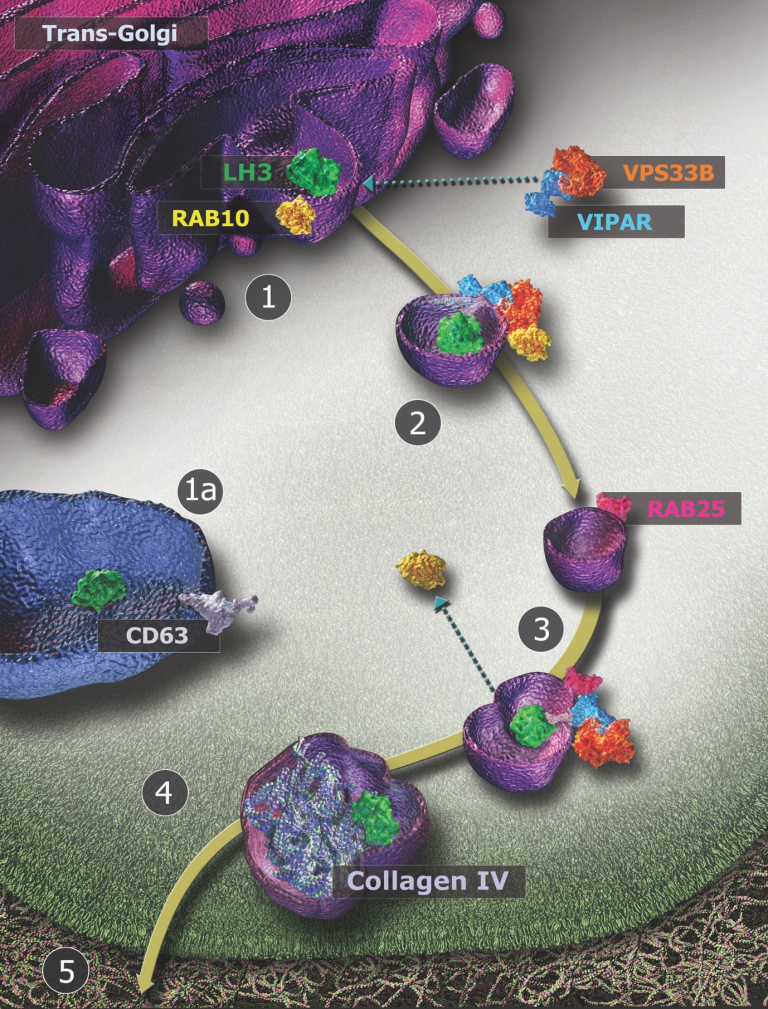 Figure 3. The role of VPS33B-VIPAR complex in biosynthesis and function of lysosome related organelles (from Rogerson et al, 2017). 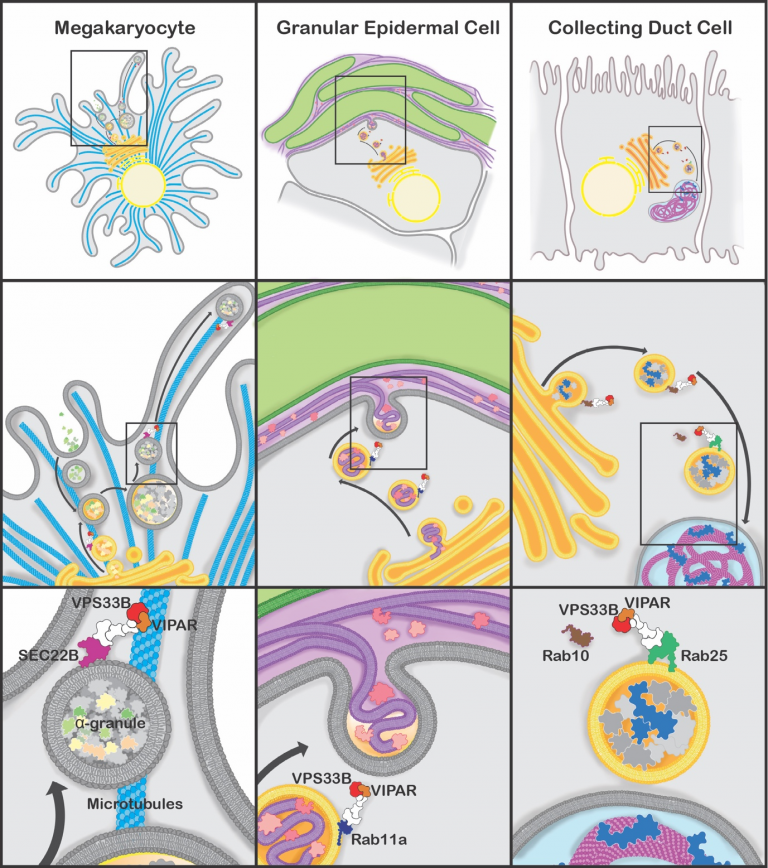 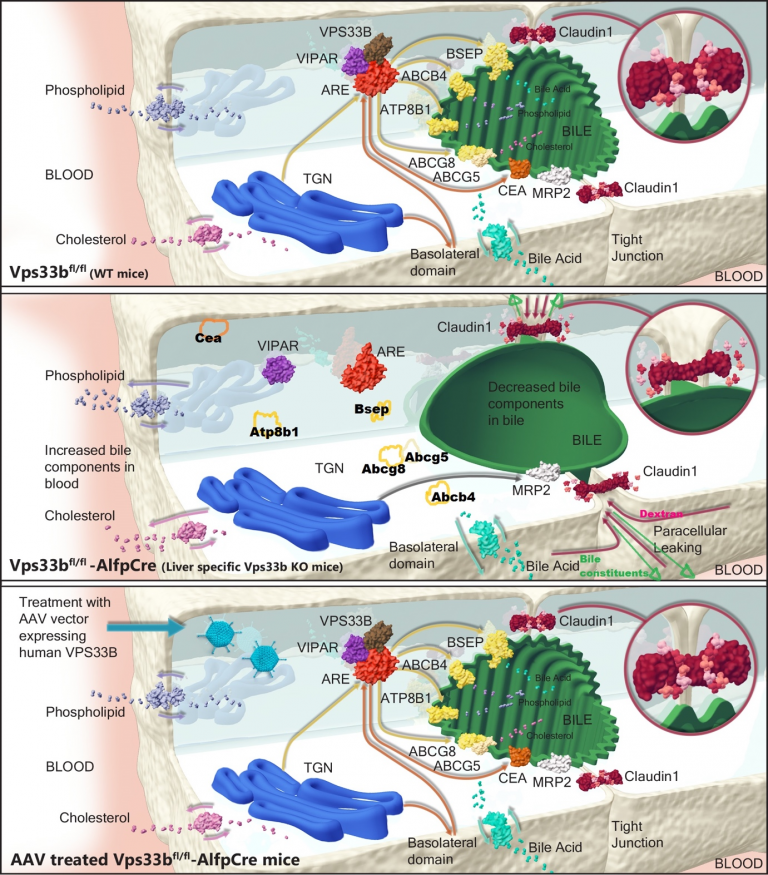 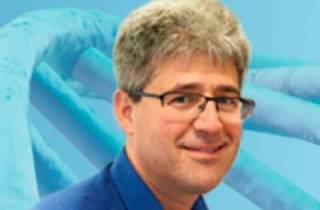