In my research group we investigate how the anterior brain and pituitary gland form during normal development and study the genetic bases of human hypopituitarism and pituitary tumours. Overall, these conditions are prevalent and are associated with significant morbidity and mortality. By bridging basic and clinical research our ultimate goal is to improve patient management by developing new diagnostic and prognostic tools as well as to expedite the discovery of novel treatments. 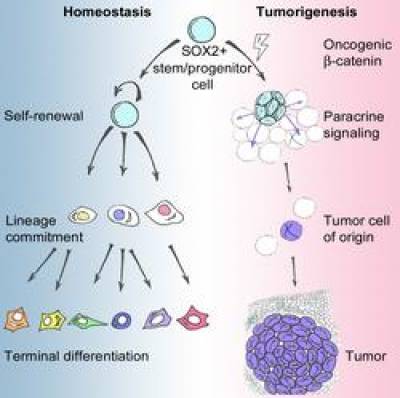 We have revealed the molecular aetiology of paediatric craniopharyngioma, a clinically aggressive childhood pituitary tumour associated with high morbidity resulting in poor quality of life for the patients and with no specific treatment.

We demonstrated that the expression of a mutant protein in pituitary embryonic progenitors was sufficient to cause tumour formation in the mouse (PNAS 2011).

Subsequently, we identified several genes/pathways that were up-regulated in the mouse and human tumours, thus revealing potential therapeutical targets, which we are currently exploring using chemical inhibitors in pre-clinical studies in our mouse models (Acta Neuropathologica, 2012).

More recently, we discovered an unexpected role for pituitary-specific stem cells in tumorigenesis that is conceptually different to the cancer stem cell paradigm in that the cell sustaining the oncogenic mutation and the cell-of-origin of the tumours are distinct (Cell Stem Cell, 2013). This model has been shown to be relevant in mouse models of leukaemia, skin cancer and hepatocellular carcinoma. In addition, we have continued research on forebrain and pituitary development (Brain, 2013). 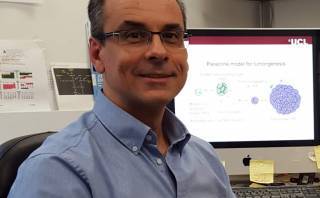 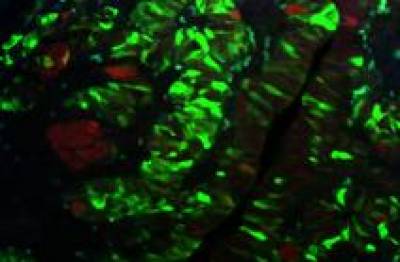 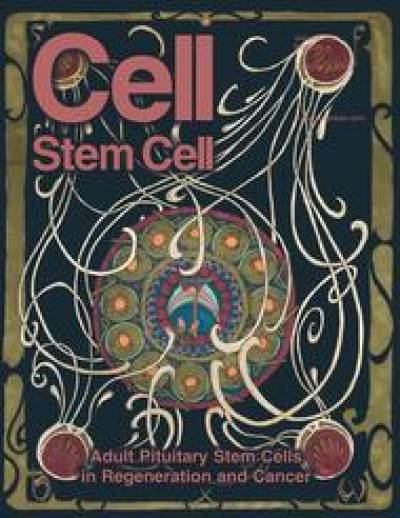