Professor Adrian Thrasher’s clinical interests are the diagnosis and treatment of patients with primary immunodeficiency. His specialist interests are in the Wiskott-Aldrich Syndrome (WAS), disorders of innate immunity, and Autoimmune Lymphoproliferative Syndrome.  His team at UCL GOSICH/GOSH are conducting trials of somatic gene therapy for various forms of PID including SCID-X1, CGD, ADA-SCID, and WAS. Research interests include the pathophysiology of primary immunodeficiency syndromes especially WAS, the actin cytoskeleton in haematopoietic cells, the development of somatic gene therapy, and thymus transplantation.

Adrian Thrasher is Professor of Paediatric Immunology and Wellcome Trust Principal Research Fellow at the UCL Great Ormond Street Institute of Child Health (UCL GOSICH).
He is currently Head of the Infection, Inflammation, and Immunity at UCL Great Ormond Street Institute of Child Health, and Lead for the Cell, Stem Cell, and Gene Therapy theme at the NIHR Great Ormond Street Hospital NHS Trust Biomedical Research Centre (BRC).
He is also an Honorary Consultant Paediatric Immunologist at Great Ormond Street Hospital for Children NHS Foundation Trust.
Prof Adrian Thrasher is a leader in paediatric immunology and in translation of cell and gene therapies for rare disease. In this context he has fostered major collaborations both nationally and internationally, and with colleagues have conducted some of the first successful trials of gene therapy in inherited immunodeficiencies. He’s published extensively in the field and secured substantial career grant funding.
He has been board member of the American society of Cell and Gene Therapy, President of the British Society, and is currently board member for the European society (ESGCT). He became Fellow of the Academy of Medical Sciences in 2005, and NIHR senior investigator in 2008.
Prof Adrian Thrasher was appointed to the planning committee for the International Summit on Human Gene editing at the National Academy of Sciences in Washington DC, 2015. He co-founded Orchard Therapeutics in 2016 (with Professor Bobby Gaspar), a haematopoietic stem cell gene therapy company ($30M Series A). 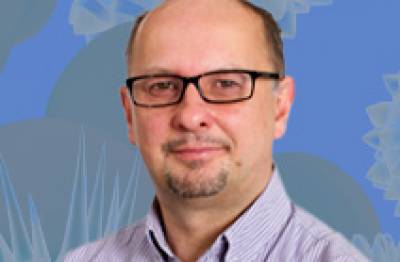 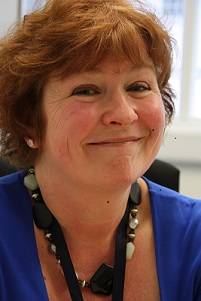