A new international study has found that the oral medication risdiplam led to increased levels of the reduced protein and achievement of unexpected motor abilities in treated infants with Spinal Muscular Atrophy type 1. 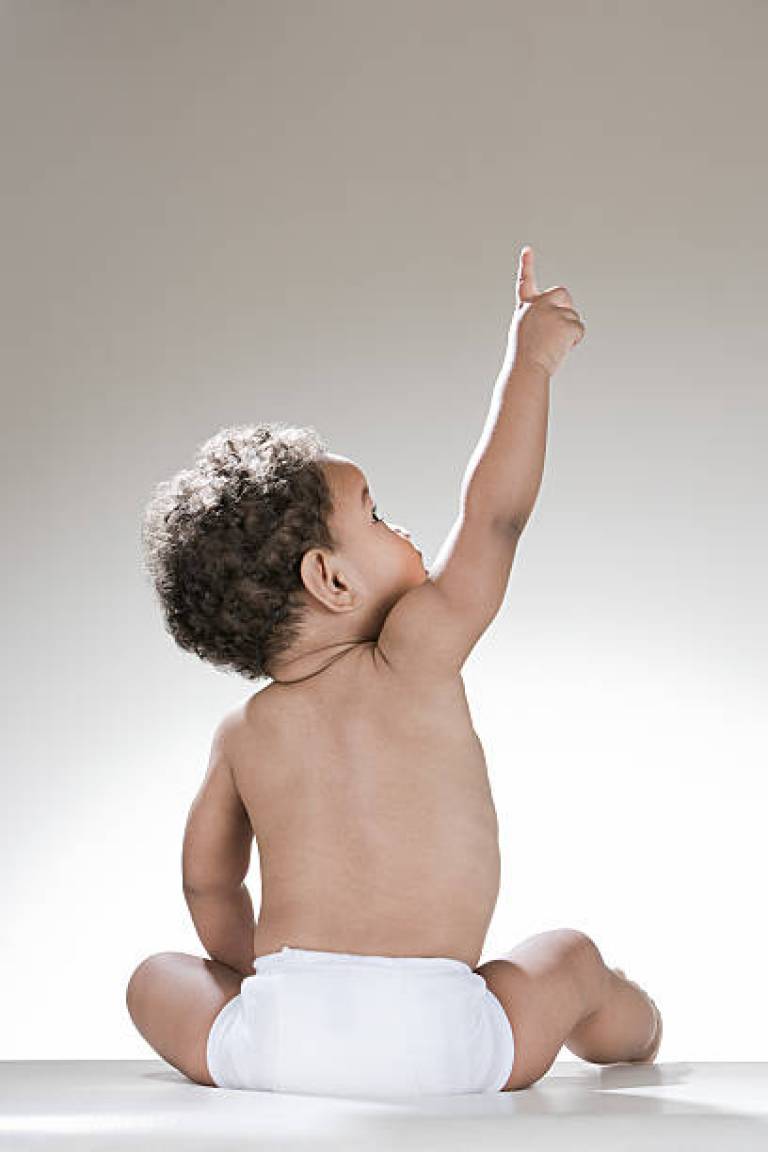 Spinal muscular atrophy (SMA) type 1 is a rare, progressive neuromuscular disease and the first cause of genetic mortality in infancy. SMA type 1 is caused by low levels of SMN protein and degeneration of the motor neurons in the spinal cord. Affected children are unable to achieve major motor milestones like sitting independently, and typically experience progressive respiratory problems and swallowing difficulties. In the rapidly-evolving landscape of novel treatments for this condition, a new international study has been recently published in the New England Journal of Medicine (NEJM), first authored by Dr. Giovanni Baranello, Associate Professor at the UCL Great Ormond Street Institute of Child Health.

In the 12-month part 1 study the oral medication risdiplam was administered daily to 21 infants with SMA type 1, 4 receiving a low dose, and 17 the high dose. After 12 month of treatment there was an increase of 1.9 to 3 folds of the SMN protein. Seven infants in the high-dose group (41%) were able to sit without support for at least 5 seconds, which is something that untreated SMA 1 are unable to achieve. The higher dose of the medication was selected for part 2 of the study which is currently ongoing. This study showed that the oral medication risdiplam increased the expression of functional SMN protein and this was associated with achievement of major motor milestones that are never observed in untreated infants with SMA type 1.

Dr. Baranello said: 'these positive results are encouraging and can pave the way to further expand our clinical armamentarium, which also includes the intrathecal treatment nusinersen and the gene-replacement therapy onesamnogene abeparvovec to treat this highly disabling condition’.