Some antibiotics linked with birth defects

Children of mothers prescribed macrolide antibiotics during the first trimester of pregnancy are at an increased risk of major birth defects when compared with penicillin, and the drugs should be used ‘with caution’ according to a new UCL study. 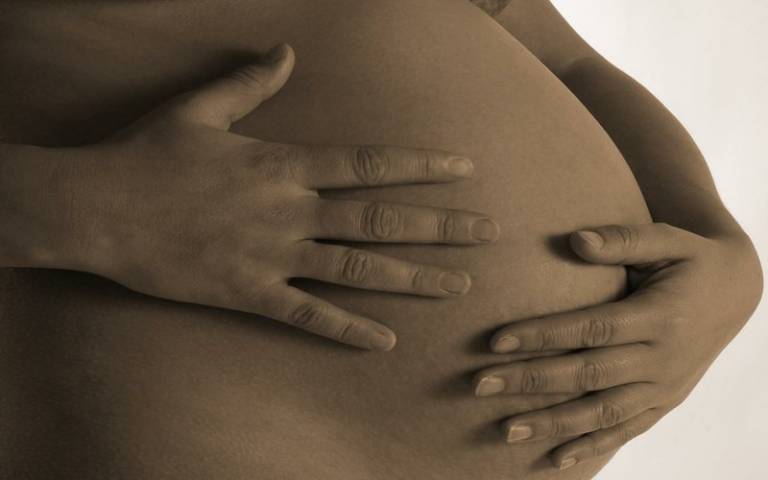 The study, published today in The BMJ, aimed to assess the association between macrolides – a class of drugs used to treat common bacterial infections – and major malformations such as heart and genital defects, as well as four neurodevelopmental disorders (cerebral palsy, epilepsy, ADHD, and autism spectrum disorder) in children.

Researchers analysed data from 104,605 children born in the UK from 1990 to 2016 using the Clinical Practice Research Datalink (CPRD) with a median follow-up of 5.8 years after birth. A further 82,314 children whose mothers were prescribed macrolides or penicillins before pregnancy, and 53,735 children who were siblings of children in the study group acted as control (comparison) cohorts.

After taking into account other influencing factors, the researchers found macrolide prescribing during the first three months (the first trimester) of pregnancy was associated with an increased risk of any major malformation compared with penicillin (28 versus 18 per 1,000 births ) and specifically cardiovascular malformations (11 v seven per 1,000 births).

Macrolide prescribing in any trimester was also associated with a slightly increased risk of genital malformations (five v three per 1,000 births). No statistically significant associations were found for other system specific malformations or for any of the four neurodevelopmental disorders.

Lead author, PhD candidate Heng Fan (UCL Great Ormond Street Institute of Child Health) said: “Macrolide antibiotics are used to treat a wide variety of bacterial infections, and are among the most frequently prescribed antibiotics during pregnancy in Western countries.

“This work builds on previous evidence of rare but serious adverse outcomes of macrolide use, especially for unborn babies. These adverse outcomes were assumed to be associated with the arrhythmic effect of macrolides and policy advice about their use in pregnancy varies.”

As an observational study, the researchers highlight that cause cannot be determined but as the results were largely unchanged after further analyses, they suggest that the findings withstand scrutiny.

Heng Fan added, “If the associations are shown to be causal, these findings suggest that an additional four children would be born with cardiovascular malformations for every 1,000 children exposed to macrolides instead of penicillins in the first trimester of pregnancy.”

Professor Ruth Gilbert (UCL Great Ormond Street Institute of Child Health) added: “Our findings suggest it would be better to avoid macrolides during pregnancy if alternative antibiotics can be used."

She underscored that, “Women should not stop taking antibiotics when needed, as untreated infections are a greater risk to the unborn baby.”