Overeating, undereating and ‘fussiness’ in early childhood can be linked to anorexia and binge-eating in adolescence, and the risk is greater for girls, finds a new UCL-led study. 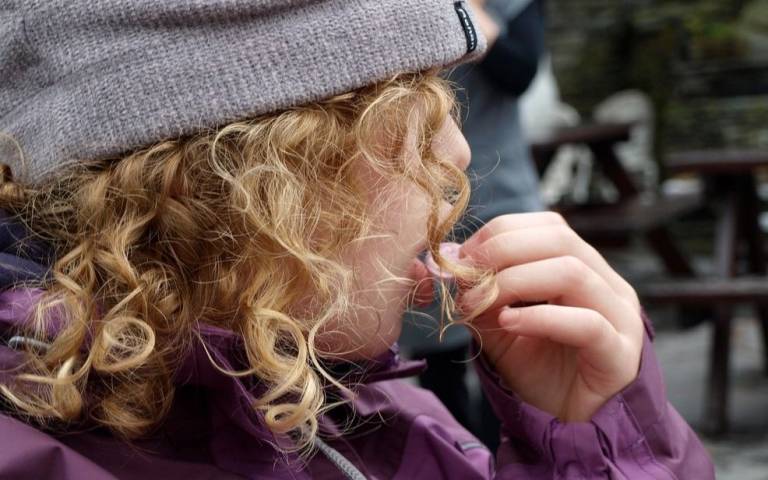 The research, published today in the Royal College of Psychiatrists’ British Journal of Psychiatry, is the most comprehensive study to date to look at the association between childhood eating habits and adolescent eating disorders and diagnoses.

Researchers analysed data from 4,760 participants  from Avon Longitudinal Study of Parents and Children (Children of the 90s), a population based longitudinal cohort of parents and their children born in the South West of England in 1991 and 1992.

Information from parents reporting on their children’s eating habits was collected at eight points during the ages of one and nine and then linked with eating disorder outcomes at age 16.

The results show that children with increasing levels of overeating throughout childhood have a 6% increased risk (from 10 to 16%) of engaging in binge eating compared to children with low overeating.

“Our results suggest that children who show high and persistent levels of fussy eating might be at increased risk of developing anorexia nervosa, and children who overeat persistently are at a higher risk of binge-eating in their teenage years.”

The team also found that persistent undereating during childhood was associated with a 6% increased risk (from 2 to 8%) of anorexia in adolescents, but only in girls. Children who were fussy eaters throughout childhood had a 2% risk increase for anorexia (from 1 to 3%), compared to children who were not fussy eaters.

Lead author Dr Nadia Micali (UCL Great Ormond Street Institute of Child Health) added: “Our study helps us to understand who might be at risk of eating disorders and extends what we know from previous studies and form clinical observations.

“Eating disorders are highly complex and influenced by interactions of biological, behavioural, and environmental factors and this study helps to identify some of the behavioural mechanisms behind these associations.”

Dr Agnes Ayton, chair of the eating disorders faculty at the Royal College of Psychiatrists, said: “This study shows that early identification and targeted intervention for disordered childhood eating may reduce the future risk of eating disorders.”

“However more research is needed to disentangle the biological, behavioural and environmental risk factors, in order to improve health outcomes for children and teenagers.”