We aim to apply knowledge from developmental, stem cell biology and bioengineering approaches to generate new therapies for children with ENT disorders.

We are applying knowledge from epithelial stem cell biology to enable combined cell and gene therapy in the context of rare genetic disorders. We use primary human epithelial cell culture methods culture combined with in vivo xenotransplantation assays to investigate novel approaches to stem cell transplantation in the airways. We also apply pre-clinical models to study paediatric thyroid cancers we use a combined in vitro cell culture and in vivo patient-derived xenograft approach.

To ultimately apply or target epithelial cells in clinical therapy, it will be critical to understand the mechanisms that regulate their behaviour, including during healthy ageing. We use human primary cell culture, including 2D and 3D organoid cultures, as well as in vivo lung injury models in mice to understand the repair of epithelial cells at various sites including middle ear, nasal, laryngeal and tracheobronchial sites.

This work is in collaboration with Prof. Sam Janes (UCL Respiratory).

The LAMA3, LAMB3, and LAMC2 genes encode protein subunits of a protein called laminin 332, that bridges epithelial integrins and dermal collagen fibrils. Mutations in these genes, or in COL17A1, disrupt epithelial cell anchorage and cause junctional epidermolysis bullosa (JEB), a genetic disorder where patients suffer from extremely fragile surface tissues that painfully blister and scar with minimal trauma. However, JEB also presents with heterogenous airway manifestations including the loss of laminin-332 expression, and the full extent of airway involvement in EB remains unknown.

A cohort of EB patients at GOSH have been identified who suffer significant morbidity as a result of epithelial disease in the larynx and trachea. Our initial pre-clinical experiments indicate that gene-corrected epithelial stem cell transplantation may be a feasible clinical treatment for patients with airway problems associated with epidermolysis bullosa. Development of successful cell transplantation approaches in this setting would have broader consequences for airway disease management.

Differentiated thyroid carcinomas appear to be increasing in incidence, predominantly in the papillary thyroid cancer subgroup, and to follicular to a lesser extent. This is unlikely to be entirely due to increased pick-up as large and advanced thyroid cancer incidences are also rising. Most cases occur in the second decade, with an increasingly disproportionate gender split – by the age of 15-19, the female:male ratio is nearly 6:1, making it the second most common malignancy in teenage girls aged 15-19 years.

Patient-derived xenograft (PDX) models, where human tumour tissue is implanted and expanded subcutaneously in immune-compromised mice, have emerged as an important system that faithfully maintains the diverse histology and mutation status of tumours across multiple generations of mice. The alignment of PDX models with clinical disease is enhanced over more traditional in vitro or in vivo techniques enabling clinically relevant questions about treatment response, therapeutic resistance and cancer evolution to be addressed in a personalised way.

The genomics of paediatric thyroid cancer remain incompletely described and thyroid PDX models have yet to be applied to clinical trials, despite multiple groups showing successful and stable establishment of thyroid PDXMs across a variety of thyroid tumour pathologies. However, successful tumour graft take rates have often been reported as disappointing, and no studies to date have included paediatric patients in their recruitment. We are addressing this by developing a patient-derived model programme in thyroid cancer.

This work is a collaboration with Prof. Dae Kim (Thyroid and Head & Neck surgeon at the Royal Marsden Hospital) and Prof. Charles Swanton (UCL Cancer Institute and The Francis Crick Institute). 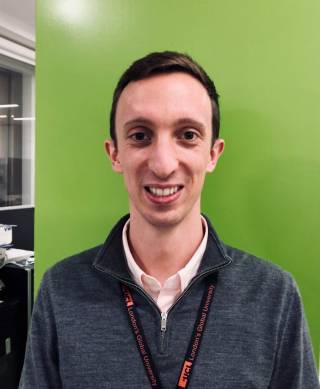 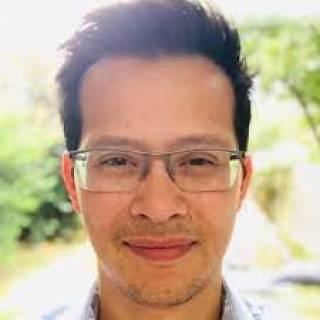