The Chemical Physical Society is a student run society like many others. What is great about this society is that we don’t bother with boat parties. I barely even know what a boat party is. What I do know is that the CPS provides extra lectures for anyone who doesn’t already have enough lectures. Yes, it’s great and there’s more. These lectures are not part of formal assessment and they are sandwiched between two predictable and intense periods of snacking, all free of charge for attendees.

Contemplating a PhD in UCL Chemistry?

Brought to you by the Athena Swan committee in UCL Chemistry– promoting diversity in science. That’s right. An exclusive interview with Dr Simon Banks prior to his departure from the department.  If you are already missing the sound of his voice, read on and you might just hear it in your head.  Other highlights include: some sage advise about taking a PhD and his favourite ‘office object’.

Hello Dr Banks, did you always want to be a scientist?

Professor of Education and Music Psychology; Susan Hallam, joined the CPS this week to discuss some of the latest findings on the effects of music education. Chemistry and the Discovery of New Medicines Andrea Sella braves the ‘Elementary Unknown Sea’. An account of the Rare Earth Elements, their place in our technological-cultural hearts and why they made the headlines in BBC news. 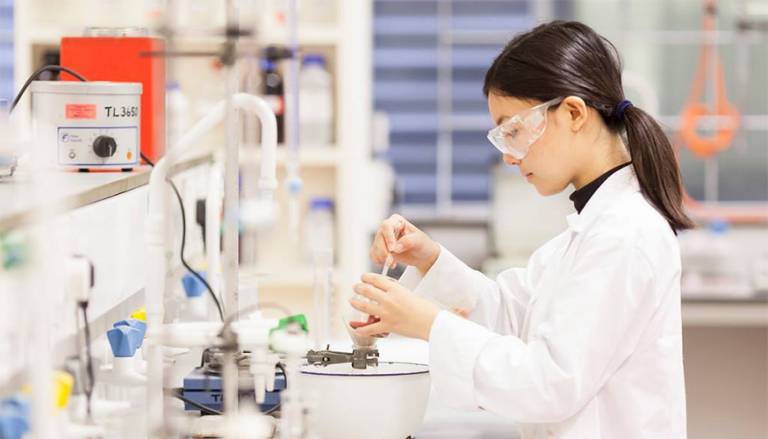 A place to find out about what events members of the Department are involved in and presenting. 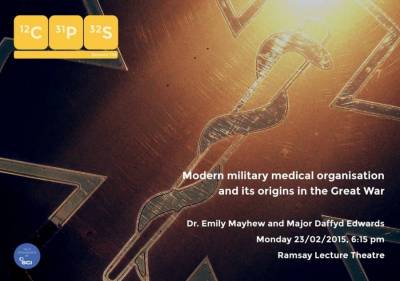