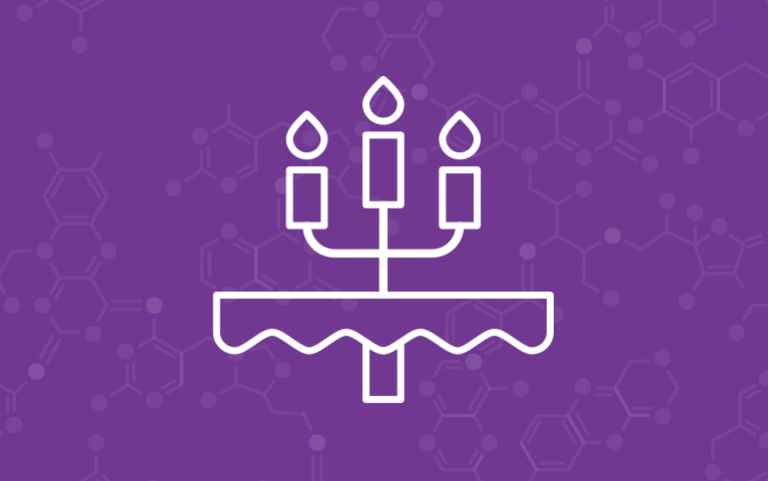 The dinner took place at the Ambassadors Bloomsbury Hotel and had talks from Professor Helen Fielding and the after-dinner speech was given by Dr Rob Jackson.

This year we are thrilled to be able to announce the Thomas Graham Lecture will be given by Professor Helen Fielding currently Head of Physical Chemistry at UCL. Helen received a BA from the University of Cambridge before carrying out research in the field of Rydberg state spectroscopy under the supervision of Professor Tim Softley (University of Oxford DPhil, 1992). She then carried out postdoctoral research as an 1851 Research Fellow in the Department of Physics at the University of Amsterdam before becoming a Lecturer in Physical Chemistry at King’s College London in 1994. She moved as a Professor to University College London in 2003. Her current research is focused on employing photoelectron spectroscopy to probe the electronic structure and ultrafast relaxation dynamics of photoexcited systems ranging in complexity from small organic molecules to protein chromophores. During the last 15 years she has designed and built instruments to study neutral molecules in molecular beams, molecular anions generated by electrospray ionisation and, most recently, molecules, ions and proteins in liquid microjets. Her research has been recognised by RSC Harrison (1996), Marlow (2001) and Corday-Morgan (2005) medals and the IOP Moseley medal (2008). Alongside her research, she has made major contributions to the Royal Society of Chemistry, which were recognised by an Award for Service in 2017.

Our after-dinner speech will be given by Dr Rob Jackson. Rob graduated from UCL in 1978 with a BSc in Chemistry and Physics, and in 1984 with a PhD in Theoretical Chemistry (supervised by Dr Stuart Walmsley). After postdoctoral positions at UCL, Birkbeck and Keele, he was appointed as Lecturer at Keele in 1988, and was subsequently promoted to Senior Lecturer in 1996, and to Reader in 2000, recently serving a term as Acting Head of School. His research interests are in computer modelling of inorganic materials, particularly with optical and energetic applications. Outside research, he helped run the Chemistry Section of the British Science Association for 20 years, organising the Chemistry contribution to the annual British Science Festival, and he is active in the RSC’s Solid State Chemistry and Applied Materials Chemistry Special Interest Groups.

We have also invited the President of the Chemical & Physical Society, Dr Stephen Potts, to give a short speech on the current status of the CPS and how you can get involved. Stephen joined us in 2016 as a Teaching Fellow from Queen Mary University of London, and he was promoted to Senior Teaching Fellow this year.

The evening should end around 10.30pm, for those that with to continue to mingle; there are several local pubs just a short walk from the hotel.

The full cost of the evening is £45 per person; this includes welcome tea/coffee, drinks reception following the Thomas Graham Lecture, a three course meal, 1/2 bottle of wine, and coffee to finish. Any additional drinks may be purchased at the bar within the hotel.  We do have a number of PhD tickets available at a reduced price of £25 per student. To book your place at this year’s event, please complete the attached form and return with payment, all cheques should be made payable to “University College London”. Card payments are also acceptable – please see the booking form for details. Please note tickets are non-refundable.

Should you have any queries regarding this year’s event please do let me know by email at l.mcseveny@ucl.ac.uk

PLEASE NOTE THAT ANYONE NOT REGISTERED AS AN ALUMNI WILL NOT RECEIVE MAILINGS ABOUT FORTHCOMING EVENTS AND BOOKING.  TO UPDATE YOUR DETAILS OR REGISTER, PLEASE VISIT THE ALUMNI RELATIONS WEBSITE