Established in July 2005, Athena SWAN recognises and celebrates good practice on recruiting, retaining and promoting women in SET (Science, Engineering and Technology) in higher education.
UCL has been awarded the Bronze Award; the award recognises that UCL possesses a solid foundation (the policies, practices, systems and arrangements) for eliminating gender bias and developing an inclusive culture that values all of its staff.  At Bronze University level, the focus is on:

The Department of Chemical Engineering was successfully awarded a Silver Award in 2017. 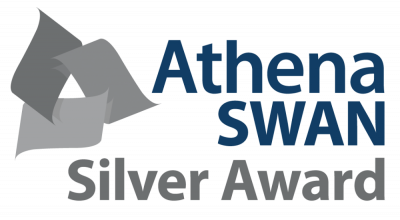