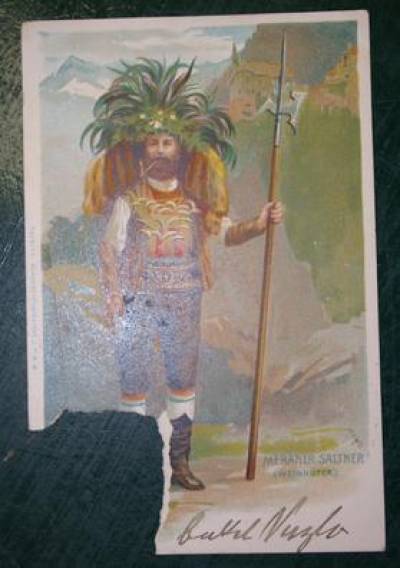 World culture in the age of the World War:

the making of 'universal humanity' in Europe and the United States, 1914-48

The twentieth century was characterized by two seemingly opposing trends: an intensification and global stratification of violent military conflicts, and an increase in European and US institutions dedicated to the promotion of a global cultural canon. Whether we look at the cultural activities of supra-governmental organizations like the Comintern and the League of Nations, non-governmental associations like the PEN Club, YMCA, Pan-African cultural associations, or private, globally active corporations such as film distribution companies and publishers - the age of the World Wars was certainly also an age of world culture. However, the intellectual and social history of 'world culture' in this period is a challenge for modern political theories of cosmopolitan citizenship. Rather than contributing to an enlightened, 'cosmopolitan', point of view, the new forms of knowledge about global cultures generated at this time frequently reinforced existing conflicts between nations, states, and groups within society. The institutions to be analysed comprise the International Office for Refugees established by Fridtjof Nansen, libraries and collections of cultural artefacts supported by the Comintern, the League of Nations, and YMCA, international congresses, as well as prisoner of war and displaced persons camps. The aim of this project is to analyse the relationship between individuals, institutions, and governments, in the construction of institutionalised global culture, and to inquire into the theoretical implications of the universal idea of 'humanity' that was developed in this period.