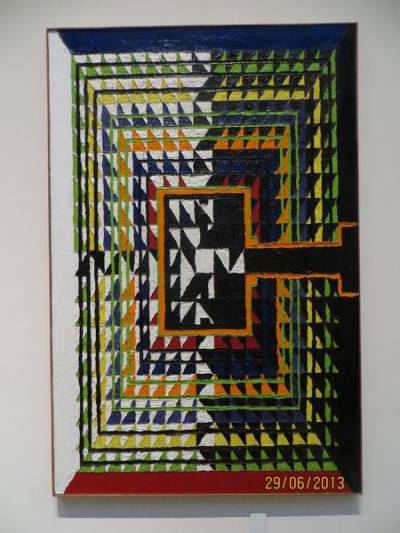 In September 1810, less than four months after expelling the Spanish viceroy, the new government in Buenos Aires founded a public library. As struggles over sovereignty broke out across the Iberian Americas, a pattern began to emerge: Independence leaders decreed libraries as, or even before, they declared independence. In the midst of war, with legitimacy precarious and literacy limited to a privileged few, why was priority attached to creating public facilities for reading? Jorge Luis Borges, it seems, was by no means the first Latin American to imagine the history of the future contained in a library. This research, which is generously funded by the Leverhulme Trust, explores how the transnational circulation of knowledge shaped the formation of nation-states in Latin America during the century after Iberian rule was defeated in the 1820s. Adopting a cross-disciplinary approach, it combines the methods of global intellectual history and sociology of knowledge to develop a new way of thinking about nations as communities of shared knowledge. This idea makes it possible to take into account how nations are experienced and enacted as well as how they are imagined. I show how evidence from the pioneering nations of Latin America invites historians to rethink many of their general theories about how knowledge travels and how it affects political identities. The history of knowledge is an emerging field of study, which is beginning to produce some exciting work, but most of the evidence gathered so far is from Europe and/or from the early modern era. My forthcoming book, Republics of Knowledge, offers a challenging alternative perspective by exploring the nineteenth-century histories of Latin America, when this newly-independent region was foundational to transnational debates about culture and politics. It is designed to stimulate debate about the significance of knowledge not only in Latin America but in all modern societies.