The American Way of Life 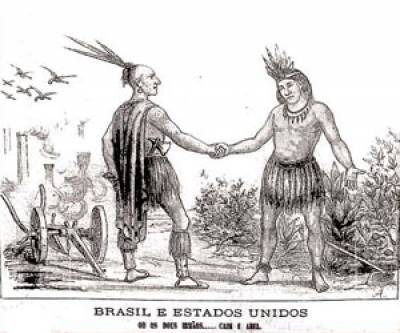 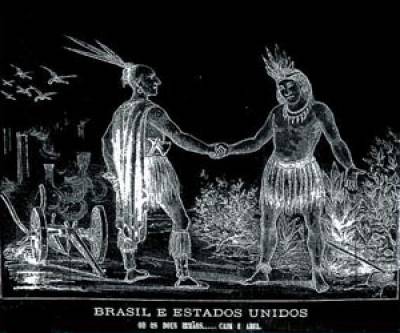 The American Way of Life: Images of the United States in nineteenth-century Europe and Latin-America.  The idea of America in the imagination of many people throughout the world is a key issue in modern history. Most existing work on this subject focuses on the twentieth- century era of US hegemony, but the purpose of this project is to explore the origins of the widespread perception that the United States is the epitome not only of modern power but of modernity itself.

By the mid-nineteenth century much of the utopian promise of the Americas had become identified with the United States. The project examines the crucial decades in the development of US power from the Civil War to the Spanish-American War (two key moments in the United States' own process of self-definition).  The project adopts a comparative approach -- analysing Europe and Latin America as the two regions most closely linked to the United States by history, culture and way of life -- in order a) to interpret the distinctive experiences of each of the seven countries that comprise our case studies; and b) to develop a generally applicable model to reassess the impact of images of America in this period.

We approach the images -- ranging from the textual to the visual, through a wide variety of sources -- in terms of discourse analysis, working within a theoretical framework which integrates the socio-economics of production with the aesthetics of reception.

The project is directed by Axel Körner, Nicola Miller and Adam Smith, in collaboration with Kate Ferris, Natalia Bas and Maike Thier.