The main objective of transnational and comparative studies in history is twofold: to overcome the tendency of national historiographies, first, to portray their historical experience as a unique product of a chosen people and to regard "the Other" as exotic or alien; and second, to portray certain societies and regions as intellectual and economic colonies of the West.

In a world marked by growing concern about processes of globalization, inter-cultural communication, the disintegration of states, new supranational institutions and the reconfiguration of national boundaries, the national parameters which have traditionally dominated historical investigation increasingly prove to be inappropriate to answer the intellectual and political questions with which the discipline is now confronted.

Historians are far from regarding globalisation as a recent historical phenomenon. Social theorists as well as historians often associate the experience of modernity since the end of the Middle Ages with an increased level of globalisation in human and institutional transactions. However, the ancient and medieval worlds were characterised by similar levels of economic, political and cultural exchange. 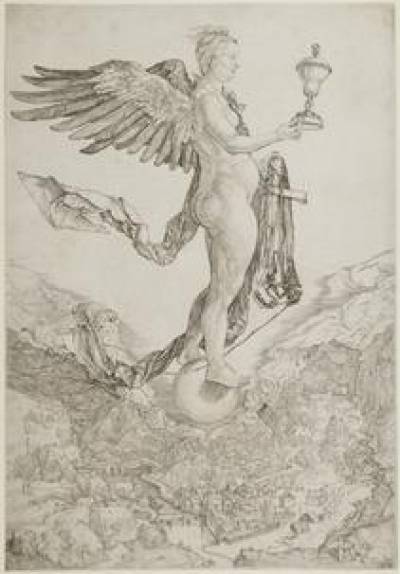 Historians tend to agree that in today's world the concept of globalization describes a process with many historical precedents and which under certain circumstances is characteristic of most human societies in history, to the extent that it has even been accepted by some scientists as an anthropological condition of human life.

Therefore, if the process of globalisation has played an important role in public debate during the past two decades, this mostly regards the scale, quality and perception of globalizing processes in cultural communication, economic activity and politics.

This new scale and quality of the process has had a profound effect on politics, the economy and culture all over the globe, in an inescapable way.

Our concept of nation states in history has been profoundly marked by these debates, leading to a re-examination of the historical relationship between individual states and the wider world and the ways in which historians study this relationship.