Beyond Edo.Transnational narratives of the Early Modern in 20th-century Japan

Dr. Michael Facius is working on a book project on historical narratives about the Early Modern period in 20th-century Japan. Even more so than in most other countries, the Early Modern period in Japan is often imagined to have transpired in a national space. While academic historians have been dismantling notions of a period of "national seclusion" and the consequent "opening" of Japan to Western modernity in the nineteenth century, these notions still linger in the public consciousness and dominant stories, perpetuating the view that the Early Modern period was equivalent with "Edo", a cultural space named after the capital of the Tokugawa shoguns and defined by samurai warriors, kabuki theatre or ukiyo-e painting, but mostly shut off from external influences. 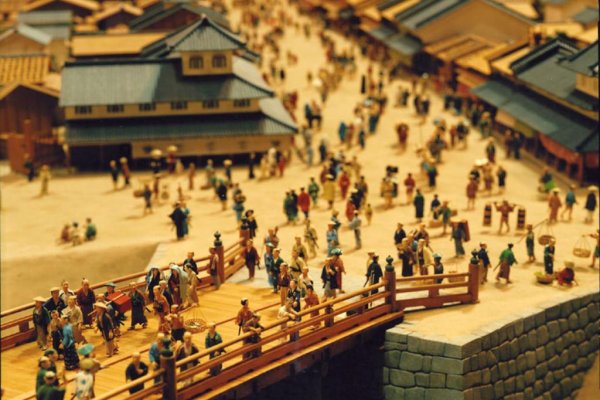 Michael's project approaches narratives about the Early Modern period in Japan from the vantage point of transnational and global history. It focuses on stories which have not received a lot of scholarly attention: stories that go beyond "Edo" and the national cultural canon associated with it. It is comprised of several case studies that reflect on the variety of arenas in which history is created and represented, from museums to computer games, and spatial frameworks beyond the national container such as the local or regional level, colonial space and global circulations.