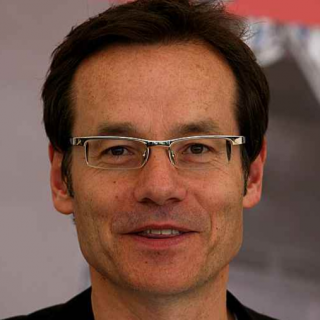 Prof. Mark Lythgoe is the Founder and Director of the Centre for Advanced Biomedical Imaging (CABI) at UCL, which is a new multidisciplinary research centre for experimental imaging. The Centre hosts 12 state-of-the-art imaging modalities and 50 researchers. Mark is also Chair of the Biological Imaging Centre at the Francis Crick Institute, where he designed and developed the joint world-class imaging facility.

Mark has a long-standing track record in the development and application of biomedical imaging techniques and has been awarded £43 million for his collaborative programme of imaging research. He has published over 200 papers in a wide range of journals including Nature, Nature Photonics, Nature Medicine and The Lancet. Mark has translated his research findings into clinical radiological practice and established a training programme with University College Hospital in biomedical imaging. He founded the UCL Centre for Doctoral Training in Medical Imaging, which graduates around 15 students each year, and is co-Director of the programme. 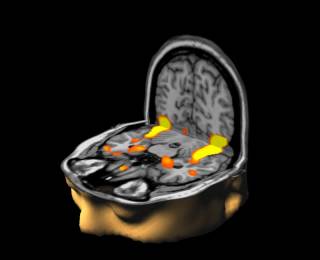 During Mark's tenure as Director of the Cheltenham Science Festival, it has become one of the largest science festivals in the world. In 2015 he was awarded the Neuroscience Prize for Public Understanding from the British Neuroscience Association, 'as someone epitomising the best of public engagement. Through a multitude of TV and radio programmes, directing the Cheltenham Science Festival - alongside an active and highly successful research career - Mark has well and truly taken neuroscience beyond the lab and into wider society'. In 2013 Mark received the Davies Medal from the Royal Photographic Society for a significant contribution to the field of imaging science. Mark has also received the Alumni Achievement Award, which is given to the University of Salford's most notable and successful graduates. For his contributions to communicating science, Mark has received the Biosciences Federation Science Communication Award and was made a Fellow of the British Science Association. 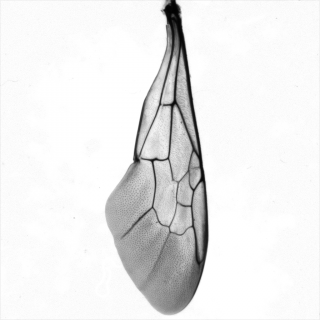 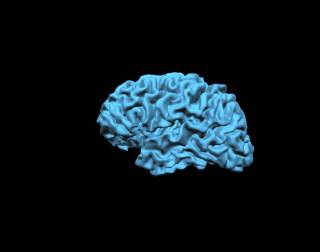