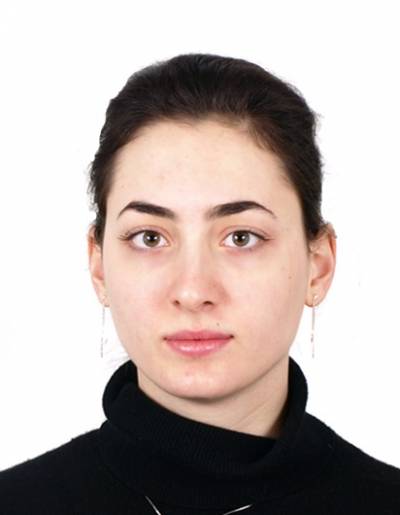 My project examines contemporary post-Soviet women writers' responses to the complex processes of the fall of the Soviet Union. I shall explore how my selected primary texts negotiate the changing national and gender identities associated with these transformations. Using theoretical tools at the intersection of feminist and postcolonial studies (Spivak, Mohanty), my thesis breaks new ground in placing post-Soviet women writers from regions such as the Caucasus, Central Asia and Eastern Europe, in dialogue with each other.While there exist some critical works on post-Soviet identities (Kelly, Buckley, Kuehnast) and women's writing (Marsh), Anglophone criticism on women's writing from post-Soviet regions beyond Russia, particularly the Baltics, Caucasus and Central Asia, remains vastly underdeveloped. By examining imaginative literature my research intends to form a clearer picture of the societies in these strategically important parts of the world. Writers examined will include Maryam Petrosyan (Armenia/Russia), Teona Dolenjashvili (Georgia), Maria Matios (Ukraine), Lilia Kalaus (Kazakhstan), Jurga Ivanauskaitė (Lithuania), Leonida Lari (Moldova/Romania) and others. Among others, my analysis will focus on issues such as the fracturing of identity, the notion of allegorical space in women's writing, women's difficulties in assuming the gender roles imposed by their nationalities, nostalgia for the colonial past and its gender order, the clashing values and views of womanhood between different generations, and neo-colonialism and the degree of its relevance in the former Soviet republics.

While drawing from post-colonial theory, this project also seeks to propose its reassessment and reconceptualization.  As David Chioni Moore cautions, 'to privilege the Anglo-Franco cases as the colonizing standard and to call the Russo-Soviet experiences deviations, is wrongly to perpetuate the already superannuated centrality of the Western or Anglo-Franco world.' (Moore, 2001, p.123) I hope to contribute to the reversal of this tendency and to introduce literary criticism to fascinating new voices from across the post-Soviet world.