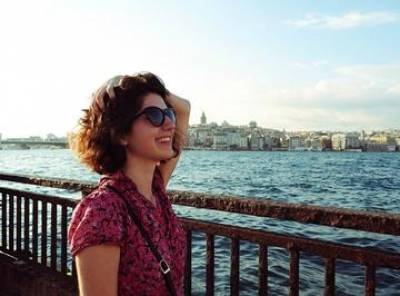 Examining Gendered Constructions of Piety in the 'Murom Cycle'

This project proposes to trace the construction of female piety in Muscovy with reference to a group of five hagiographical narratives known as the 'Murom Cycle', composed in the mid-16th to late 17th centuries. These texts deserve special attention since three of them portray native female protagonists, which is unusual in the East Slavonic hagiographical canon. Moreover, the social context and behaviour of these female figures present a departure from their predecessors, who are mostly located in monastic or other official ecclesiastical spaces. The texts present alternative modes of achieving piety in the domestic environment. The male figures are situated in similar contexts and provide a useful point of comparison. This study will firstly compare the way in which family roles and the engagement in non-ecclesiastical activities are presented in these texts as a means of exemplifying piety beyond the monastery. Secondly, it will examine how the behaviour of the female figures is presented in comparison to that of their male counterparts. The sources will then be juxtaposed with other material of the period that details family practice. This collection provides an excellent case study for examining conceptions of gender in changing religious contexts in the 16th and 17th centuries, during a period of socio-political upheaval after the reign of Ivan IV.

The gendering of sainthood in hagiography has in recent years become a topic of research for medieval scholars of Byzantium and Western Europe, and this project will make an original contribution to this in the context of the East Slavs. It opens a new area of enquiry into gender in Muscovy as constructed through the interplay of religious and social experience. It posits the validity of examining hagiographical texts as sources which are not static but reflect contemporary social perceptions of modes of piety for men and women.