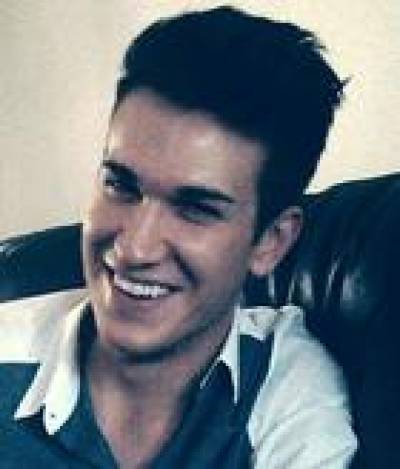 Gender and Christianity in Early Rus, c.988-1240. Translating Morality from Byzantium to the Medieval Slavonic World

My research deals with the interaction of Christianity, gender and morality in the earliest cultural artefacts of the Slavonic world. The sources I plan to engage with include translations of Biblical passages and exegeses, as well as both translations and native compositions of hagiographies, liturgical texts, chronicles, icons, and a range of other "genres".

The course of study seeks first and foremost to contribute to our understanding of the culture of Early Rus, using gender as a case study within a broader discussion of cultural translation from the Byzantine to the Slavonic world. The notion of cultural translation remains fundamental to most analyses of the cultural artefacts of Early Rus, and my proposed project marks a new approach to the question of translation - one inspired by scholarship on the medieval Latinate kingdoms and Byzantine world, where analyses informed by gender have shaped our understanding of "medieval mentalities" in these contexts.