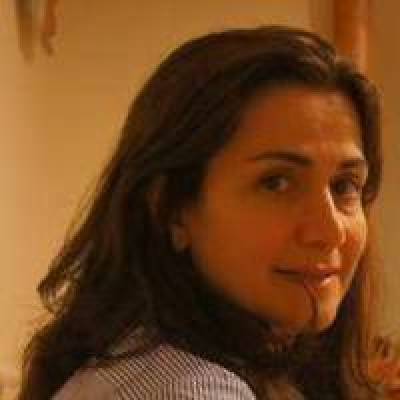 Given the omnipresence of ideological postulations in the Soviet Union, and in Iran after the Islamic Revolution, these two countries have had many similarities, including those in cultural domains. In both countries official cultural policies have been completely coordinated and concordant with each other in all public domains (like cinema, theatre, music, art painting, literature, education, etc). Therefore, by studying the representation of women in literature, we will find the definition of women propagated in the Soviet Union and post-Revolution Iran; in other words, the definition offered by the official cultures of these two countries. The perception of woman, role and place in the society suffered a lot of changes and ups and downs in 20th century Russia. Many works have been published on this topic; however, research on the 23-year period in the Soviet literature, which I am offering, is groundbreaking. Studies similar to mine have been carried out neither in Russian- nor in English-language scholarship. On the other hand, the issue of women in Iran has always been addressed. There are many studies in this field, but there are no comparative works on the situation of women in the Soviet Union and Iran. This is explained by the lack of adequately prepared researchers with the necessary language skills in both Russian and Persian.This comparative research will be groundbreaking in this field.