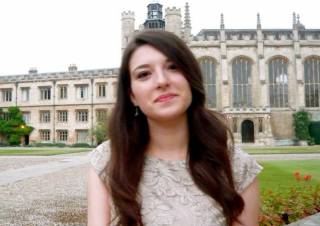 My research explores the relations between identities and images in Soviet Central Asia, from the beginning of Soviet rule to the end of the Stalin era. Its focus is the ways in which the Soviet media attempted to influence or create new identities - national, political, religious, and gendered - in Central Asia by mass-producing images for distribution and display. It will focus on printed ephemeral media such as posters, lubki, and illustrated journals, examining their iconography and the contexts in which they were circulated and consumed.

The iconography of Soviet propaganda art, and particularly the poster, has been well documented, but the focus has almost invariably been on the Russian cultural sphere. This project will contribute to the growing body of research into the cultural exchange and conflict between Russo-Soviet forces and the non-Russian territories of the former empire, and the specific nature of Soviet culture as it developed in the imperial periphery.